WABC
ROCK SPRINGS, Georgia -- The mother of a 6-year-old boy who died from a sudden heart attack said her son collapsed while he was taking photos with his youth baseball teammates.

Brantley Chandler suffered the heart attack while on the baseball field of his Rock Springs Mustangs team. He was rushed to the hospital. His mother, Meghan Bryson, told WTVC that he had been fighting for his life for an hour and seven minutes.

According to Bryson, Chandler was born with a rare congenital heart defect called Hypoplastic Left Heart Syndrome. Less than a thousand children in the U.S. are born with the defect each year, the CDC reports. It stops the left side of the heart from developing normally.

"When he was born, he did not have an aorta, so there was no blood flow coming out of his heart to his organs," Bryson explained.

Over the weekend, Chandler's teammates gathered for the boy's viewing, where they gathered for another team picture, but with heavy hearts.

The Mustangs' baseball league said it plans to hold a special tribute on its opening day later this month. 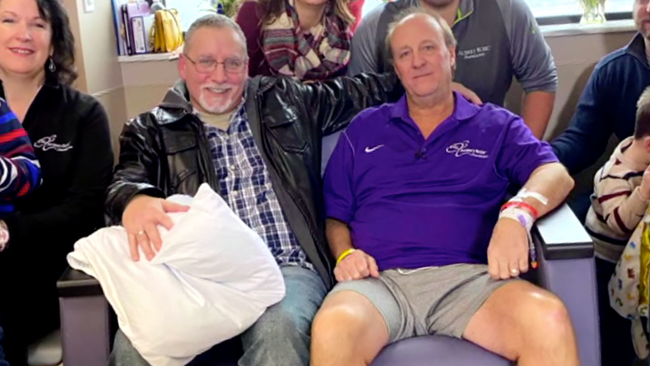 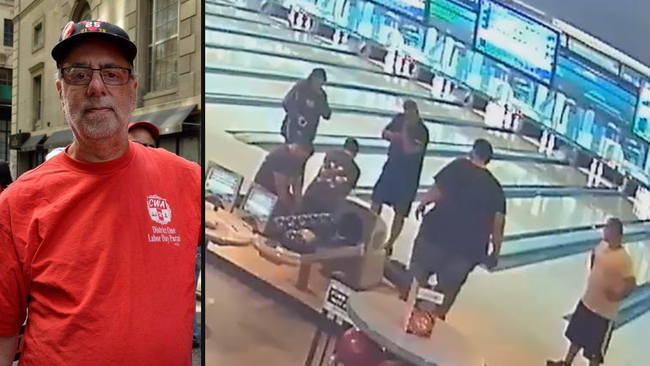