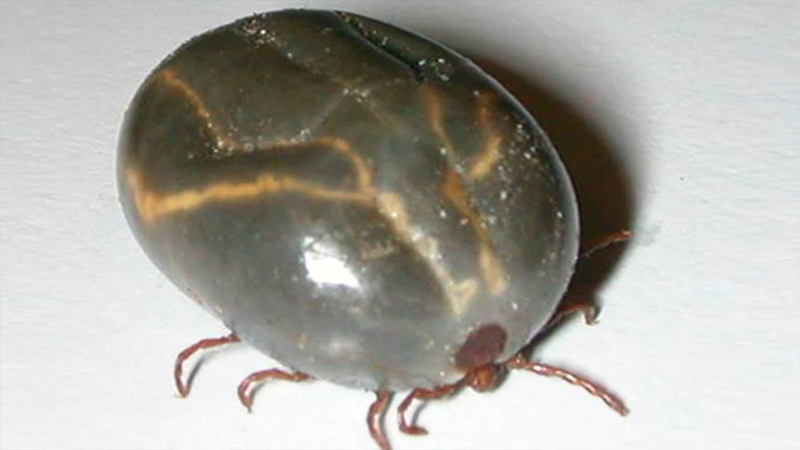 STATEN ISLAND, New York (WABC) -- An invasive tick species that has spread across the eastern United States has been found in New York City for the first time.

The city health department announced Wednesday that the Asian longhorned tick has been spotted in the borough of Staten Island.

The tick has been discovered in the city after being found in parts of Westchester County.

Longhorned ticks are native to Australia, New Zealand and eastern Asia, but they have recently been seen in New Jersey, Virginia, West Virginia, North Carolina, Arkansas and now New York.

The tick is known for transmitting disease to livestock and wild animals. It has not been linked to human diseases in the United States but it's been known to spread a potentially deadly virus to humans in Asia.

While the longhorned tick has transmitted disease to humans in other parts of the world, more research is needed to determine whether this can happen in the United States.

If you have been bitten by a tick of any kind, contact your health care provider immediately if you develop a rash or flu-like symptoms.