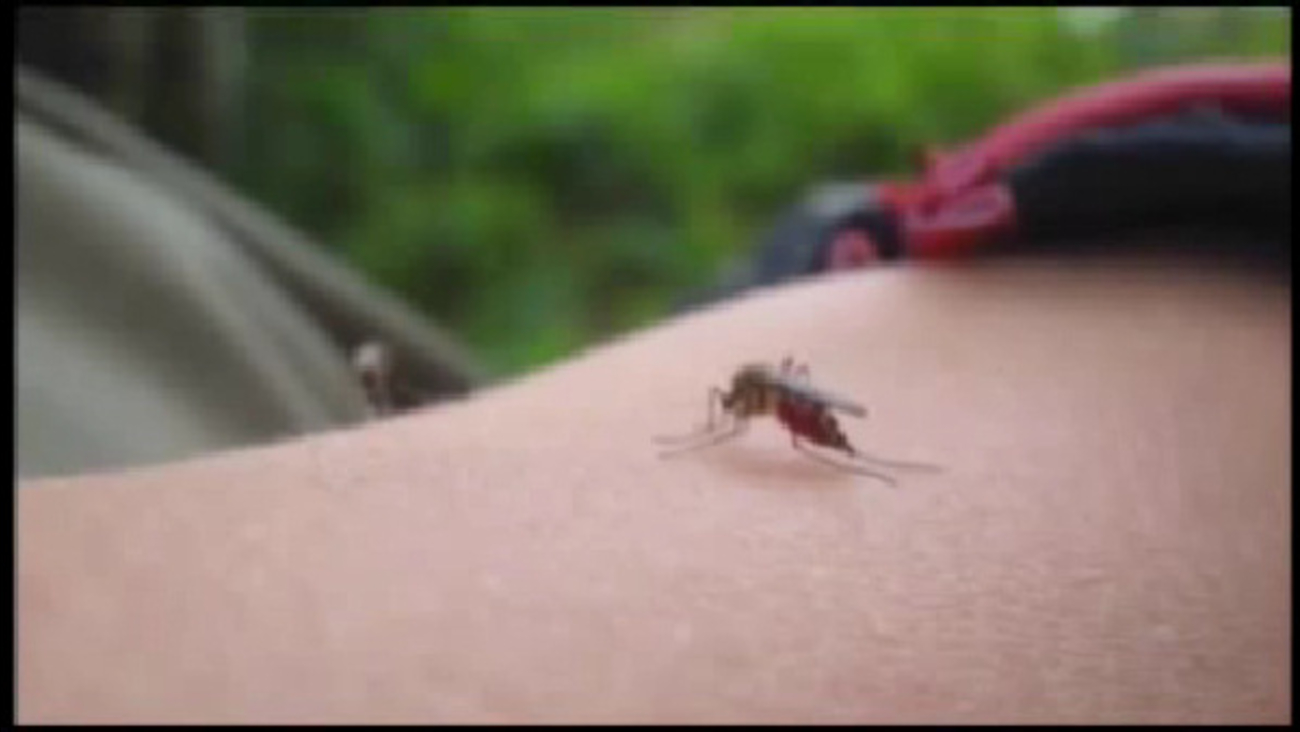 And while Republicans in Congress say that the administration hasn't even used the money they have already reallocated, Frieden explained that the money has begun going out and must work its way through the federal steps. "Can't push a button" to distribute the funding immediately.
Related topics:
health & fitnesswashingtonpresident barack obamapregnancyzika viruscongress
Copyright © 2020 WABC-TV. All Rights Reserved.
More Videos
From CNN Newsource affiliates
TOP STORIES