Coronavirus News: Trump, governors at odds over who can reopen the country 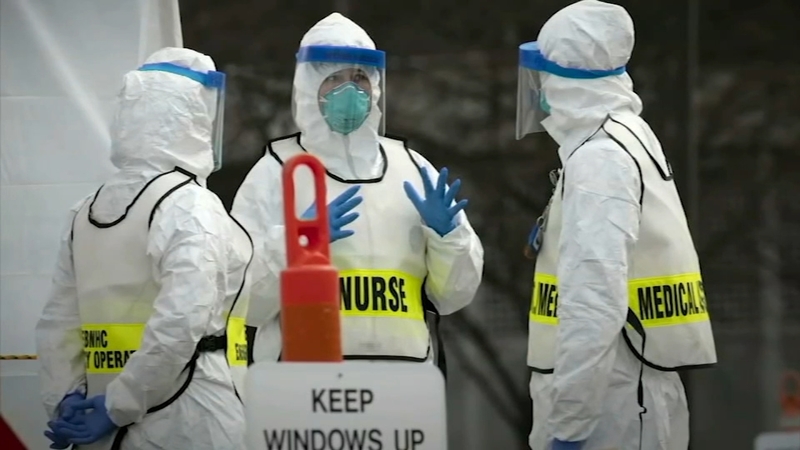 NEW YORK (WABC) -- "The president of the United States calls the shots," President Trump said, but governors on both coasts are moving forward with planning how to reopen.

In the northeast, 7 states including New York and New Jersey say they will come together to decide when and how it is best to begin returning to normal.

On the west coast, a similar alliance between California, Oregon and Washington.

The northeast coalition will each appoint a public health and economic development official to work with each governor's chief of staff to come up with a reopening plan -based on data and research.

This comes after weeks of financial destruction with all non-essential business shut down.

At the White House news briefing, President Trump insisted that the authority to decide next steps rested with him.

"We will soon finalize new and very important guidelines to give governors the information they need to start safely opening their states," President Trump said.

He also took to Twitter to make his case.

For the purpose of creating conflict and confusion, some in the Fake News Media are saying that it is the Governors decision to open up the states, not that of the President of the United States & the Federal Government. Let it be fully understood that this is incorrect....

"The constitution does not go out the window in an emergency," New York Governor Andrew Cumo said, adding "We don't have a king; we have an elected president."

Cuomo said that if the president came up with a plan that was irresponsible he would oppose it legally.

"The tough decisions were the closing down of the economy. The sort of reopening is more of an artful, science-based process. I think, frankly, if we had a clearer national direction earlier on, we probably would have had a more orderly shutdown," New York Governor Andrew Cuomo said.

Trump fired back on Twitter that state independence won't happen.

Cuomo’s been calling daily, even hourly, begging for everything, most of which should have been the state’s responsibility, such as new hospitals, beds, ventilators, etc. I got it all done for him, and everyone else, and now he seems to want Independence! That won’t happen!

The governors said they were anxious to get their economies up and running but agreed they cannot pull the trigger too quickly.

"We indeed do have a future," Pennsylvania Governor Tom Wolf said. "It has to be responsible but also that we have a future."

The working group isn't set to a timetable for reopening, but they are telling the group that they want a plan ASAP.

The group is being asked to follow the data and learn from other countries.

"We want it to be smart," Cuomo said. "Not political, smart." 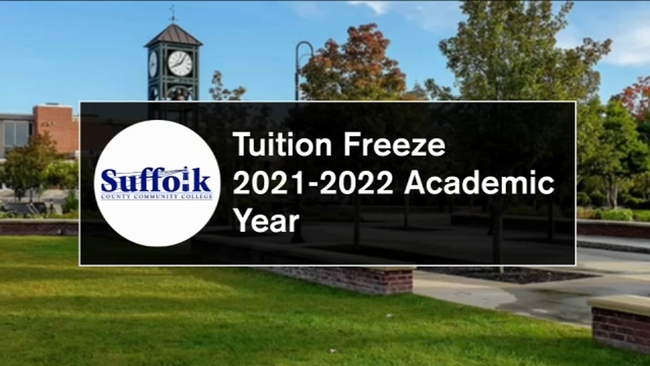