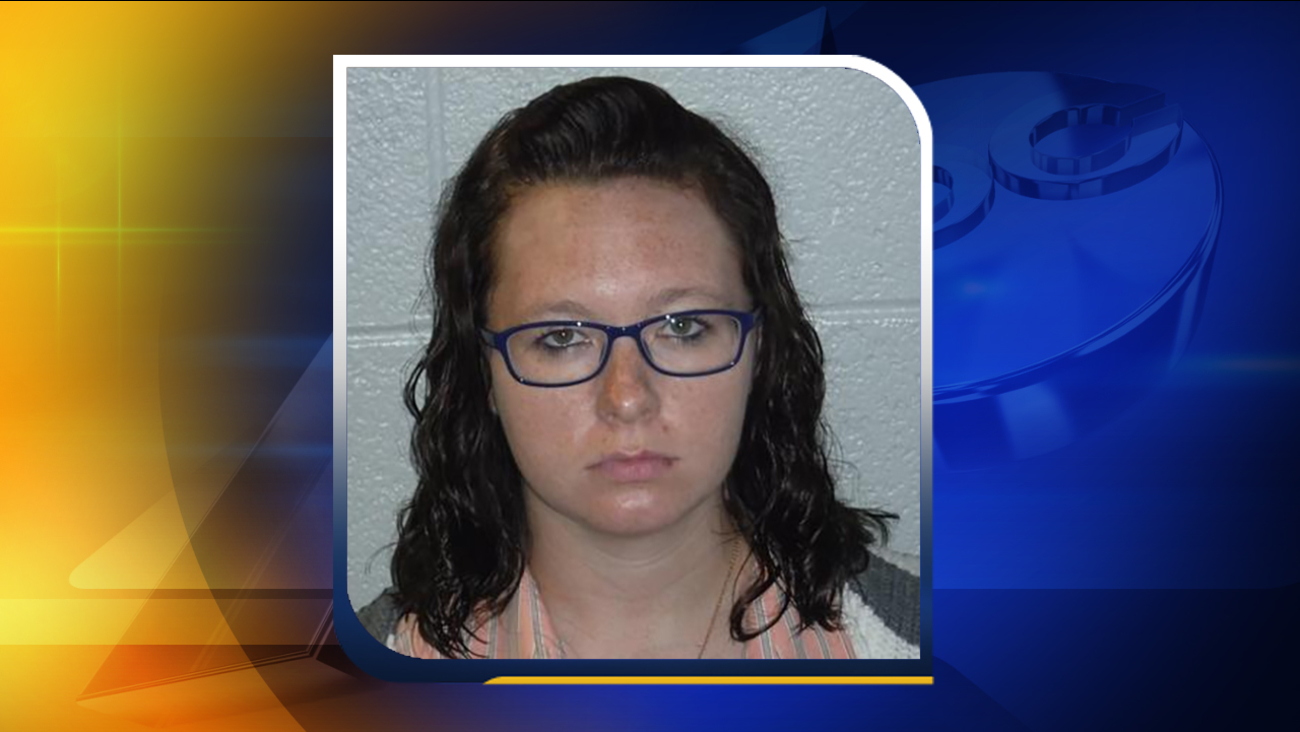 This charge arose as a result of the death of 2-year-old Abagail Newman on Oct. 26.

Henderson County authorities say Abagail was accidentally shot in her upper body by a 20-gauge shotgun.