Watch the new trailer for season three of "High School Musical: The Musical: The Series," coming to Disney+ on July 27.

The pair will appear on the Disney+ series, the third season of which premieres July 27, in guest roles, joining previously announced guest star Corbin Bleu from the "High School Musical" film franchise.

Siwa, who recently was runner-up on "Dancing With the Stars" season 30 and is a judge on season 17 of "So You Think You Can Dance," will play Madison, an alum of Camp Shallow Lake. Ferguson, who starred on "Modern Family" and just won a Tony for "Take Me Out" on Broadway, will play Marvin, who is described as an old family friend of Olivia Rodrigo's character, Nini.

Disney+ also dropped the official trailer for season 3, giving fans an extensive look at all the fun to expect as the Wildcats set out to put on yet another show-stopping production.

Disney is the parent company of ABC News and "Good Morning America." 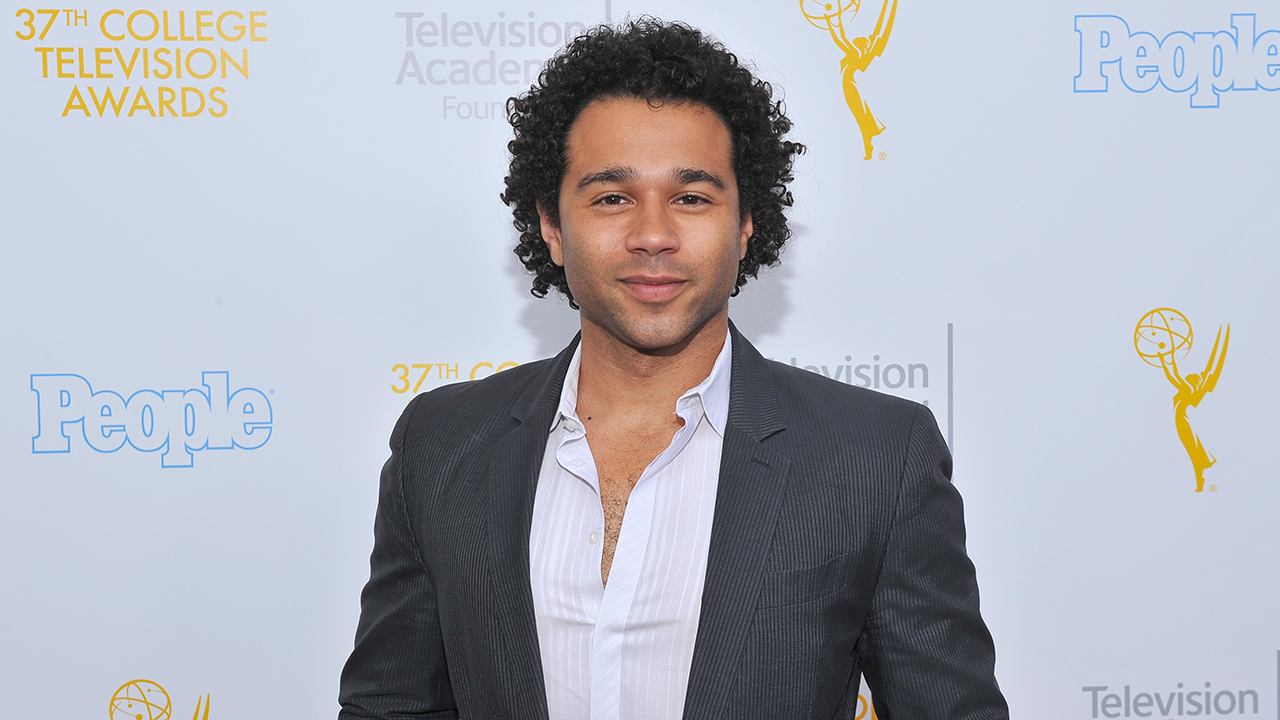