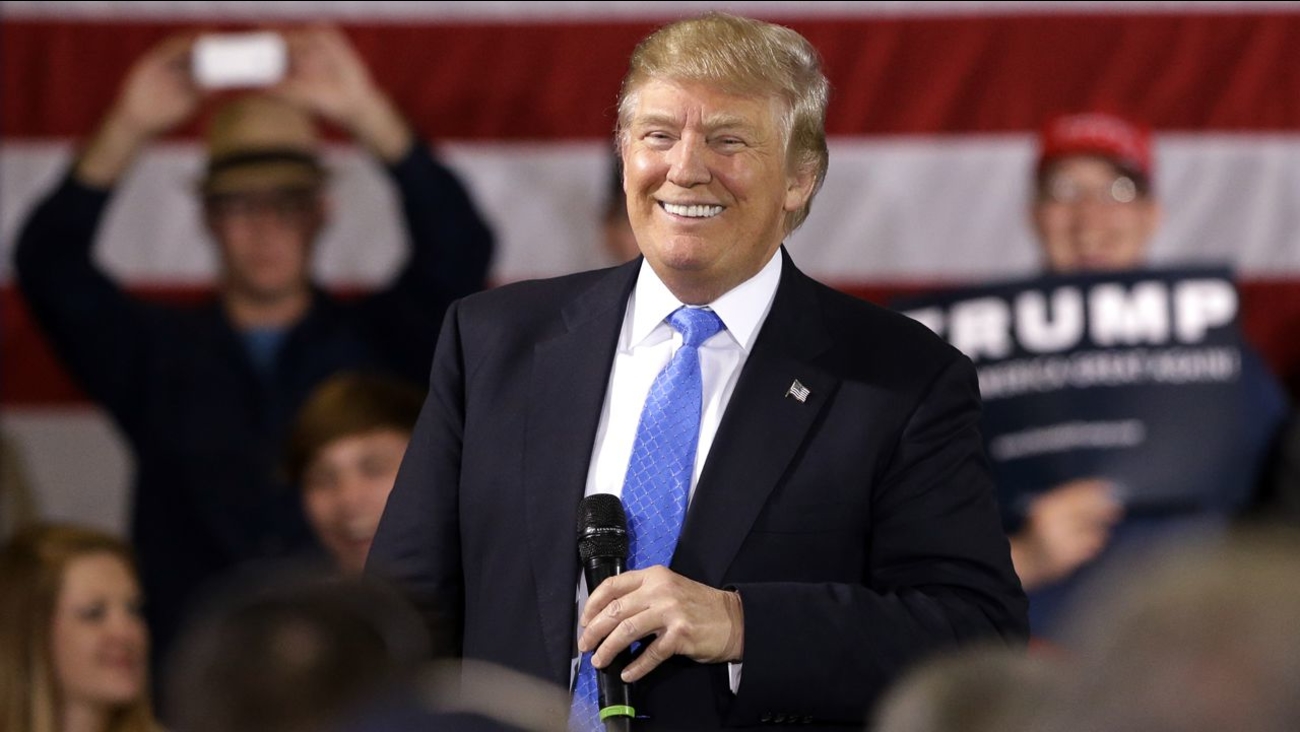 NEW YORK -- Republican Donald Trump says that Democratic front-runner Hillary Clinton is only doing well in the election because of her gender.

"Frankly, if Hillary Clinton were a man, I don't think she'd get 5 percent of the vote," Trump told reporters. "The only thing she's got going is the woman's card. And the beautiful thing is, women don't like her, okay?"

Trump was speaking in Manhattan after sweeping primaries in all five states that voted Tuesday.

He also told CNN's "New Day" in a telephone interview Wednesday that "she does have the woman card" but said that "a lot of women don't like Hillary, despite the card."

Pressed on the issue, the billionaire real estate mogul said that Clinton, who won four of five primaries Tuesday and is closing in on the Democratic Party nomination, "is playing the woman card left and right."

He said in the interview that "she didn't play it" when she challenged Barack Obama for the party's nomination eight years ago. But he added, "She's doing it more now. She'll be called on it."

Both he and Clinton have high unfavorable ratings, and Trump has made clear that he intends to attack the woman he calls "Crooked Hillary" mercilessly if the pair wind up facing off in a general election.