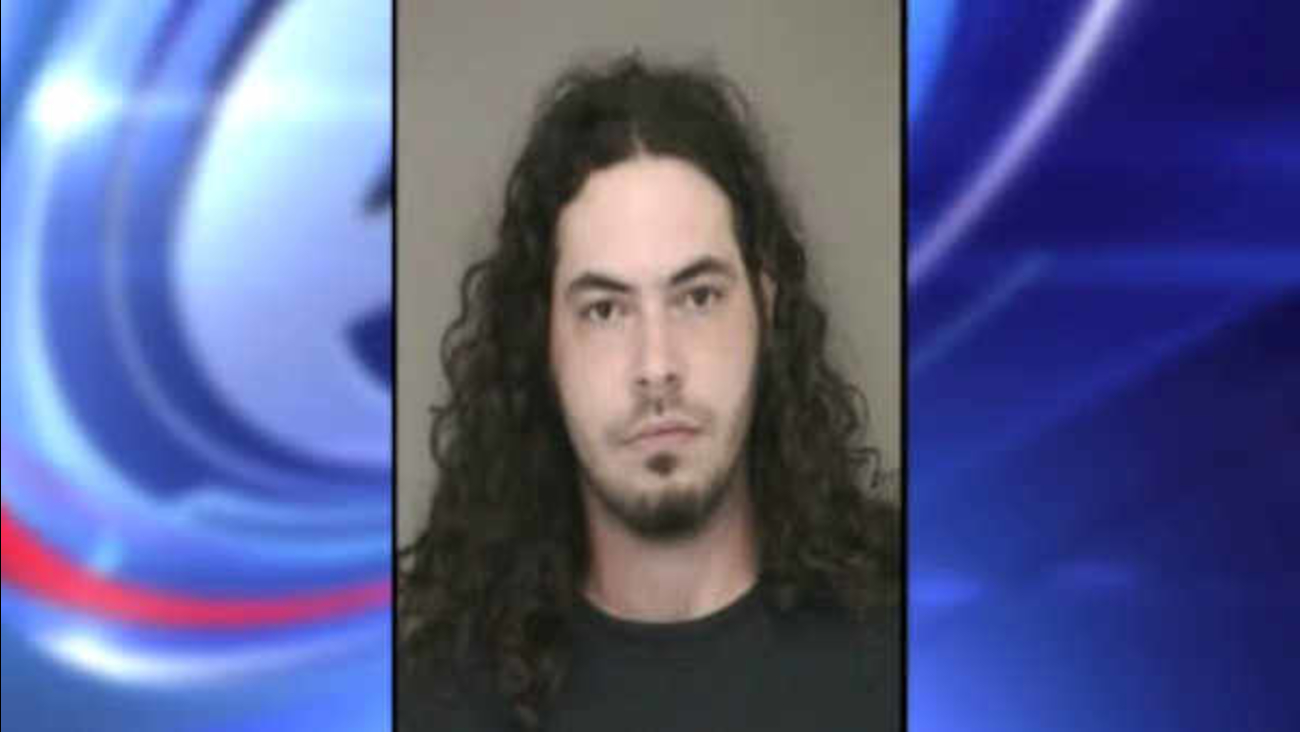 Authorities say a man was crossing Sunrise Highway west of Buffalo Avenue from north to south at about 11 p.m. when he was struck by a gray Nissan Altima travelling eastbound.

The vehicle continued to travel eastbound on Sunrise Highway failing to stop, according to investigators.

The victim was transported to Nassau University Medical Center where he was pronounced dead at 11:32 p.m.

After an investigation detectives arrested Stephanie Beeker, 66, Merrick at about 12:30 a.m. in Baldwin. 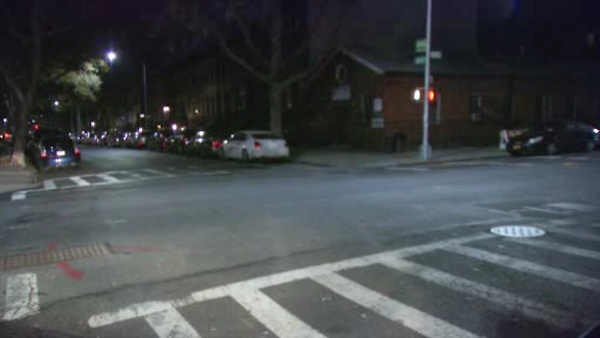 She is charged with Leaving the Scene of an Accident with Death.