Smoke bomb used during violent home invasion in the Bronx 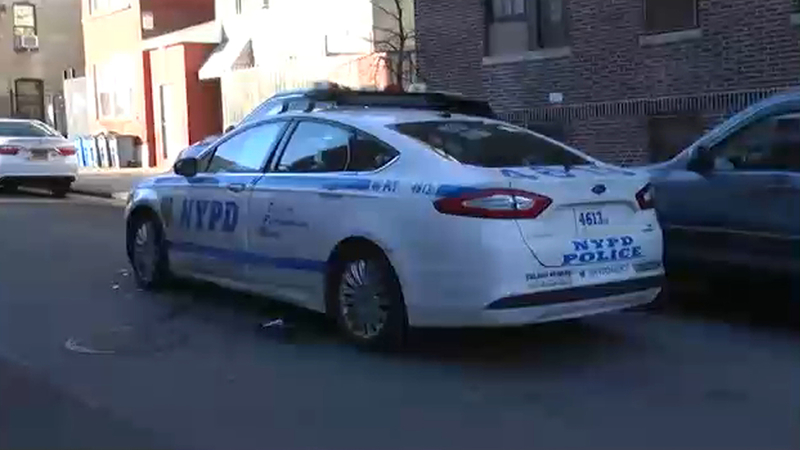 Woman assaulted after smoke bomb set off in Bronx building

MORRIS HEIGHTS, Bronx (WABC) -- Authorities say a woman was assaulted in the Bronx by a suspect who used a smoke bomb to get her attention before entering the apartment.

They were advised that a 58-year-old woman was leaving her apartment into a smoke filled hallway when a man brandished a firearm and pushed her back inside.

He then pistol-whipped her and ransacked her apartment looking for cash.

The woman was so desperate for help that from her window, she threw her slipper at a mailman on the street to get his attention.

The victim does not know what was taken. She was transported to Lincoln Hospital and treated for minor injuries.

Two officers who responded to the scene were treated for smoke inhalation.

Police are looking at video from cameras in the building for clues about the suspect.

The building was evacuated because of the smoke.