WTVD
By Diane Wilson
CLAYTON, NC -- Do you expect your washing machine to explode in pieces?

A Clayton, North Carolina family says it happened to them and they want answers as to why it happened.

"Boom!" Jim Rowley said as he described the noise he heard when he said his Samsung washing machine exploded.

"A giant explosion, I had no idea what happened," he said.

Rowley said he ran upstairs and was greeted by shattered glass, as he peered into his laundry room he couldn't believe it.

"The back was facing you, it was tilted on the corner being held up by the water lines," he said. "The whole top had already got thrown off form there and it was dangling from the back of it and the glass, I guess when it twisted, the glass shot off and it exploded out of the way."

"I have a 7-month-old son, if he were crawling down there when it happened, he would've been cut up," Rowley added.

He thought his case was unique until he started doing research and found my story.


In October, I reported on several similar cases. I heard from other homeowners who say their Samsung top loading washing machines also exploded.

Fortunately, in Rowley's case no one was hurt, but there was damage.

"Damaged the wall, put a big ole hole in the wall, thank God no one was in the room," he said.

I reached out to Samsung again, and they provided me with a statement similar to their previous reply.

"At Samsung, customer safety and satisfaction is our number one priority. We promptly and thoroughly review and investigate any customer matter that is brought to our attention. We regret the experience that Mr. Rowley had and we have resolved the matter to his satisfaction. While unfortunate, his experience is very rare when compared to the number of washing machines we sell each year. To ensure optimal performance, we strongly encourage all of our customers to read the product user manuals and ensure they follow the guidelines for proper machine use and care, particularly when it comes to washing certain fabrics."

Rowley told me he's baffled by Samsung's statement as all he says he was washing at the time when his machine malfunctioned was a single fitted Egyptian cotton sheet.

Like the others who had similar experiences, Samsung agreed to reimburse Rowley for his year old Samsung washer and dryer, and also pay for damages to his home.

If you have had a similar experience, you can file a report here

Samsung also has a service request form for those needing help with their products and you can register a complaint here. 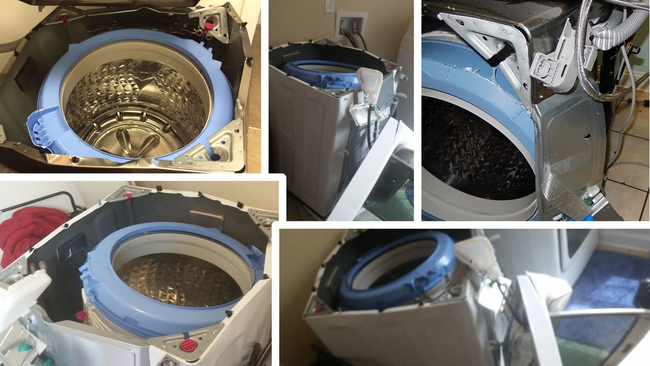 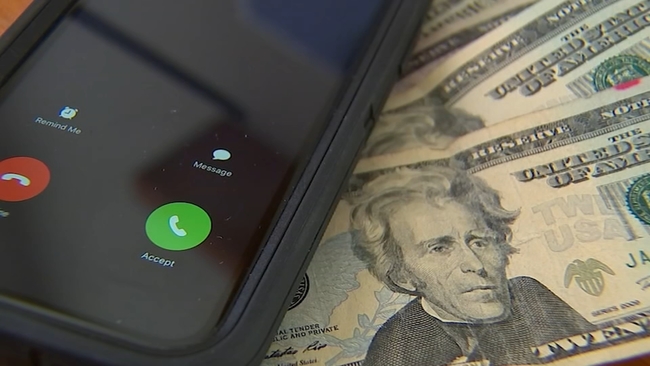 Got a call about claiming your stimulus check? It's a scam 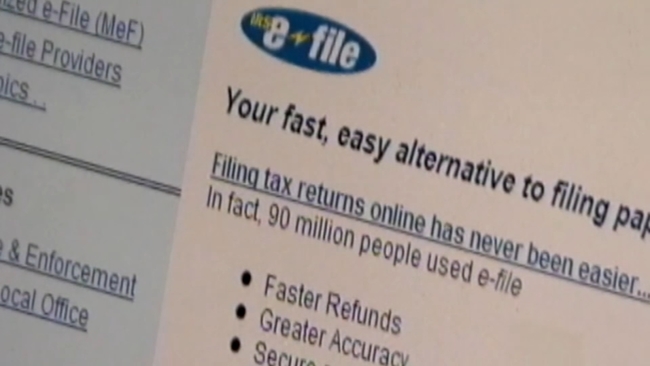 A warning about 'ghost' tax preparers

Is that travel getaway too good to be true?
More Videos
From CNN Newsource affiliates
TOP STORIES