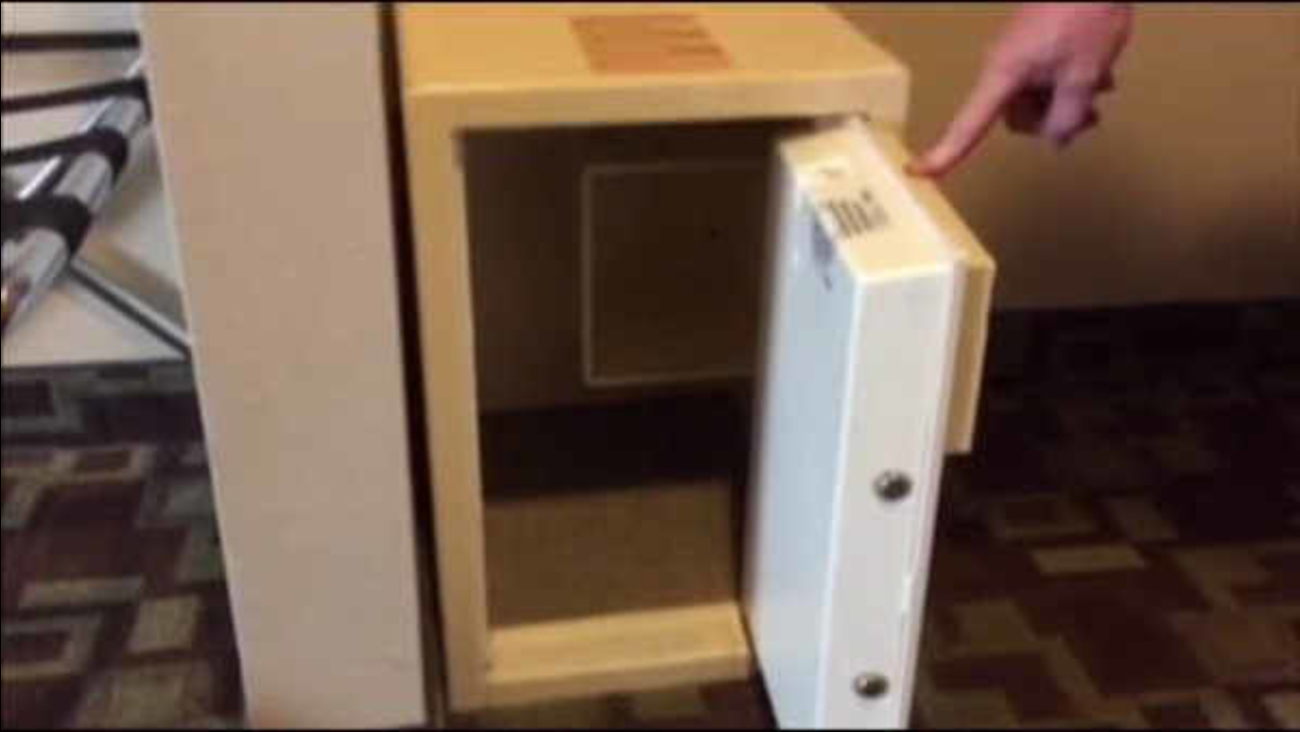 NIAGARA FALLS, N.Y. (WABC) -- No charges will be brought against the New Jersey parents of a toddler who got locked in a safe at a Niagara Falls hotel.

A maintenance worker freed the child Wednesday. Authorities were called but the family was gone by the time officers arrived.

The parents later contacted police, telling them it was just a game of hide and go seek that went terribly wrong.

"The children were playing, and one of the siblings and the child decided that it was a good spot to hide in the safe", said Det. Constable Amanda Sanders of the Niagara Regional Police.

The little girl was not hurt and never lost consciousness, police say.

Police say the family contacted them Thursday evening from Markham, Ontario and returned to talk to officers.

The children are part of a large family group and there was a language barrier.

Niagara Falls police said the family stayed in the Howard Johnson hotel on Victoria Avenue Tuesday. Hotel maintenance staff were alerted that a baby was locked in a safe in the family's hotel room, and came to help.

Maintenance staff were frantically called first to the couple's room where they found the baby crying and trapped inside the small space, measuring almost a foot and a half wide.

The worker was able to open the safe and remove the baby.

Investigators say the floor safe was larger than a standard hotel safe, and it took workers nearly 20 minutes to get the baby out.