Waffle House Storm Center: How Waffle House works with FEMA during a disaster like Hurricane Dorian

WABC
By Danny Clemens
NORCROSS, Ga. -- When it comes to disaster relief, FEMA has an unlikely ally: Waffle House.

Before, during and after a natural disaster like Hurricane Dorian, the agency looks to private-sector partners like Waffle House to determine how businesses are faring in the impacted areas. If Waffle House restaurants (which are normally open 24/7) are forced to suspend operations in a disaster zone, that's a good sign that the community could require more robust disaster relief services.

"Waffle House has a very simple operational philosophy: get open. They never close. They run 24 hours a day," then-FEMA Administrator Craig Fugate told the New York Times in 2012. "They have a corporate philosophy that if there is a hurricane or a storm, they try and get their stores open. It don't matter if they don't have power, it don't matter if you don't have gas. They have procedures that if they can get a generator in there, they'll get going. They'll make coffee with bottled water."

How a business like Waffle House, which boasts its own storm center that it activates when necessary, plans for a natural disaster is not that different from how a government agency would plan for the same event.

"There is logistics planning in staging and getting additional supplies and manpower into an affected area right after a storm, however it's our show up that sets us apart from other companies," Waffle House CEO Walt Ehmer wrote in a FEMA blog post about the company's response to Hurricane Irene. "Our planning gets us ready for the storm and so once it has passed our managers can see what's going on in the area and respond right after an emergency."

While Waffle House might be the agency's most well-known partner, FEMA said in 2017 that it has similar relationships with a variety of other private-sector partners like Target, Walmart, Wegmans, Macy's, Walgreens, Lowes and Safeway.

Before a storm hits, FEMA works with businesses in a storm's path as they develop their own relief plans. The agency said last year that it provided "information such as where emergency supplies where being moved and which retail stores could be affected by the storm" to local businesses before Hurricane Irene. 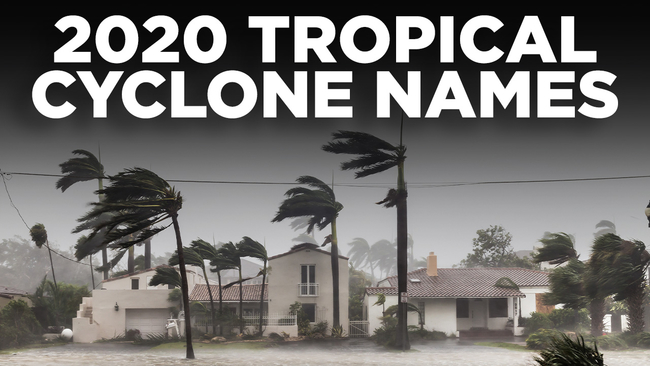 180 protest arrests amid night of relative calm in NYC