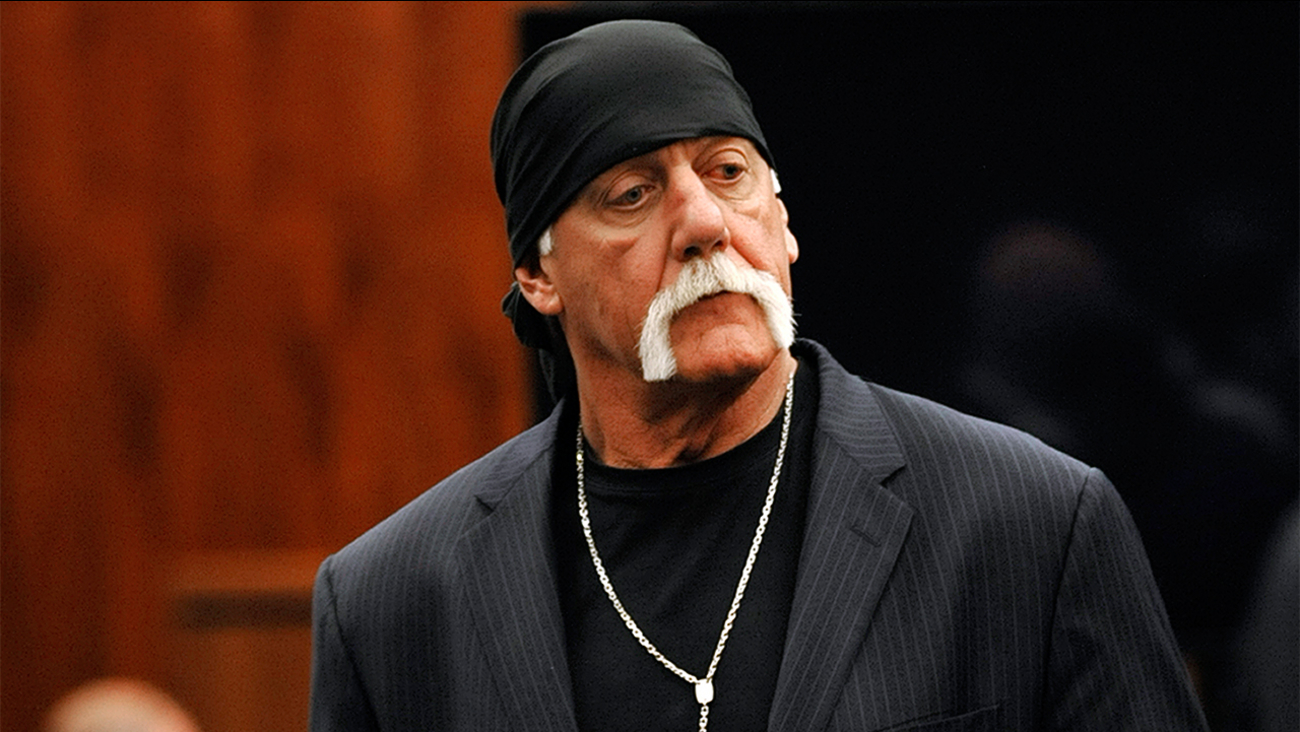 ST. PETERSBURG, Fla. -- Hulk Hogan's $140 million courtroom victory against Gawker for posting a sex tape of the former pro wrestler was many things, including a lurid inside look at the business of celebrity gossip and a dispute over what constitutes newsworthiness.

But legal experts generally agree on what it wasn't: a serious threat to the First Amendment.

At this point, it is only a jury verdict, and an appeals court could reduce it or throw it out altogether. Even if it is upheld, its effects could be narrow, because in running the video, the sex-and-gossip site did something most media organizations wouldn't even consider doing, legal experts said.

Or as University of Miami law professor Mary Anne Franks put it: "It's hard to imagine that any credible media outlet is truly confused about the difference between a sex tape and the Pentagon Papers."

Hogan sued Gawker for invasion of privacy after it published a video of him having sex with his best friend's wife. Hogan said he didn't know he was being taped. Gawker argued that the footage was newsworthy information about a public figure and thus protected by the First Amendment.

The jury disagreed, awarding the 62-year-old Hogan $115 million in compensatory damages last week and $25 million in punitive damages on Monday.

Gawker's founder, Nick Denton, said he will appeal and expressed confidence the verdict will be reversed. He will still have to post a bond of perhaps tens of millions of dollars while he fights the verdict.

In a post on Gawker late Tuesday afternoon, Denton said: "The enormous size of the verdict is chilling to Gawker Media and other publishers with a tabloid streak, but it is also a flag to higher courts that this case went wildly off the rails."

Denton said the judge refused to let the jury hear crucial information, including evidence that Hogan knew the bedroom was wired for video and that the wrestler's real reason for suing was to prevent the public from learning of racial slurs he uttered on another tape.

As for Gawker Media's future, its lawyer Michael Sullivan told the jury that the compensatory damages alone could prove "debilitating." And he warned that the verdict will "send a chill down the spine of writers, producers and publishers" in the media.

Some legal experts were dubious of that.

Gawker made its fortune on the snarky and the salacious, which makes it different from traditional media outlets, said Benjamin Mullin, managing editor of Poynter.com, the website for the media ethics school based in St. Petersburg.

"Not many news organizations grapple with the decision to publish an edited sex tape," he said.

Franks conceded the verdict "might make both media and the general public more wary of engaging in blatant privacy violations, which is probably a good thing." But she said the jury decision was not out of step with previous cases involving privacy and press freedom, including a dispute over a Pamela Anderson sex tape in the 1990s.

Jeremiah Reynolds, an entertainment lawyer in Santa Monica, California, followed the case and said Gawker was trying to redefine newsworthiness. He pointed out - as did Hogan's attorneys at trial - that gossip sites like TMZ had the video, too, and didn't post it.

"I think everyone kind of stood the line and knew they couldn't post a sex tape where the person did not consent to being filmed," Reynolds said. "Gawker was trying to set a new standard to a larger universe of what can be considered newsworthy. And they've failed to do so."

But some other legal experts agreed with Gawker that the case will have a chilling effect on newsgathering.

Scott Greenfield, a lawyer in New York who is the managing editor of Fault Lines, an online legal magazine, pointed out that Hogan first filed his case in federal court, where a judge deemed the video newsworthy. Hogan refiled his lawsuit in state court.

"Next time it won't be a sex tape. This time it's Gawker, next time it could be The New York Times," Greenfield said. "If you create a scenario where editors have to make hard choices about which stories get covered, which stories are too risky, things are going to not get covered."