Toni Yates reports on the storm damage left from Isaias.

The first tornado was in the Strathmere section of Upper Township in Cape May County at 9:45 a.m.

The second was in Ship Bottom on Long Beach Island in Ocean County, at 10:50 a.m. That circulation likely started as a water spout.

The NWS determinations were made based on local storm reports. NWS will compile information today to determine their strengths, which have not yet been assigned.

A third possible tornado, a reported waterspout off Cumberland County, is still under investigation to determine if it continued over land.

More than 1 million customers were without power across the state while NJ Transit suspended all service due to weather-related overhead wire and signal issues.

NewsCopter 7 gave us a birds eye view of the damage in Ridgewood, New Jersey, with trees down on homes and blocking intersections.

A state of emergency remained in effect and Gov. Phil Murphy said during a briefing the western part of the state would likely get the most rain while the strongest winds would hit the shore.

One tornado was reported on the ground but not confirmed on Long Beach Island.

Confirmed tornadoes were spotted on the ground west of Ocean City and in Cape May County.

The state's utilities were reporting 818,000 homes and businesses were without electricity as of noon. Crews were staging to restore service once the worst of the weather had passed.

AccuWeather forecasted 45 to 55 mph winds with gusts to 70 mph.

Motorists were told to stay off the roads unless "absolutely necessary."

The New Jersey Turnpike and Garden State Parkway banned car-pulled trailers and motorcycles. All state offices were closed and nonessential state government workers were told to stay home. Murphy said he was hoping the day would mostly be a "washout."

RELATED: Where is Isaias now and what can we expect

Torrential rain flooded other parts of the state.

Radar rainfall estimated up to 6 inches across western New Jersey by midday, according to meteorologist Lee Goldberg.

Prior to the storm in Jersey City, front loaders filled up barricades with sand to protect against flooding. They were placed at more than 30 locations.

In Hoboken, which is prone to flooding, the municipal parking garages are already full.

"During the previous two storms we saw a lot of cars getting stuck in flood waters which were impeding emergency services," said Ravinder Bhalla, Hoboken Mayor.

Governor Phil Murphy declared the state of emergency for all of the state's 21 counties and urged people to stay off the roads.

"Do not attempt to drive into any floodwaters," Murphy said. "Turn around and don't drown." 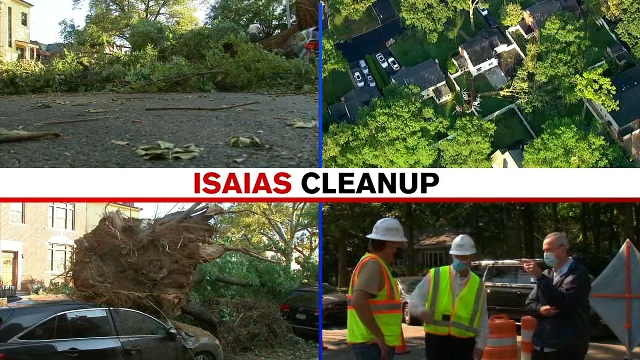 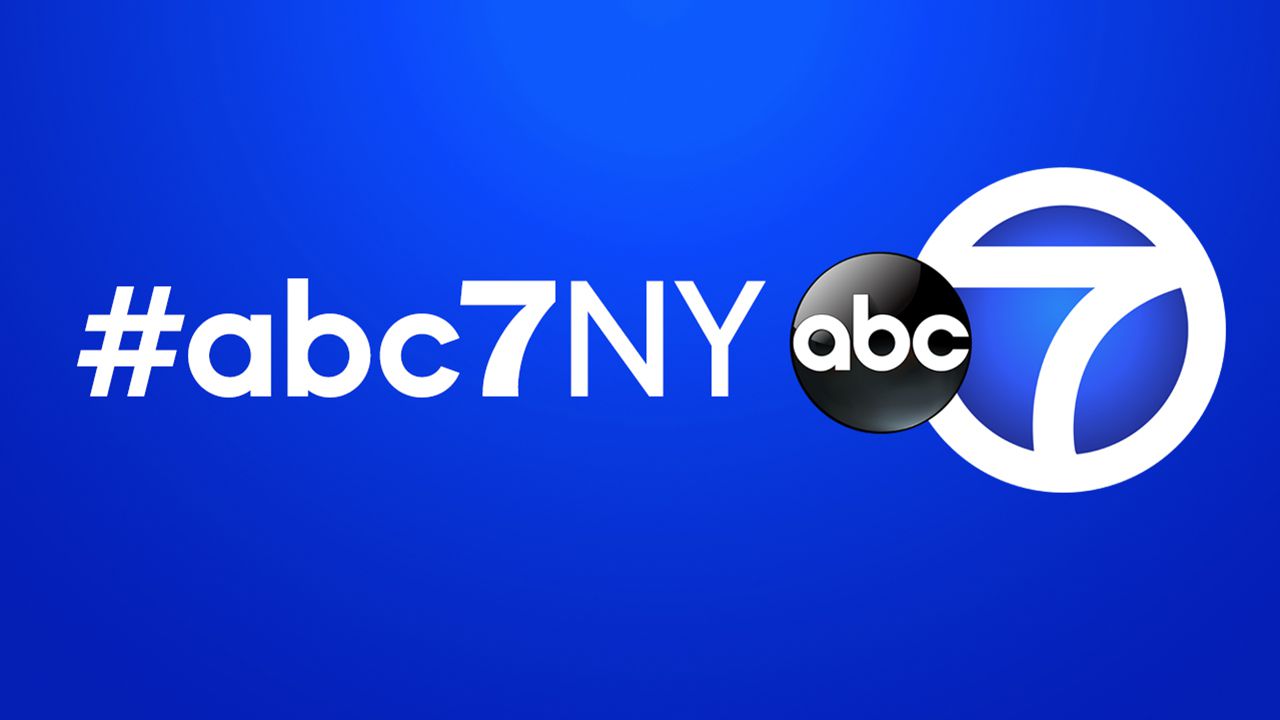 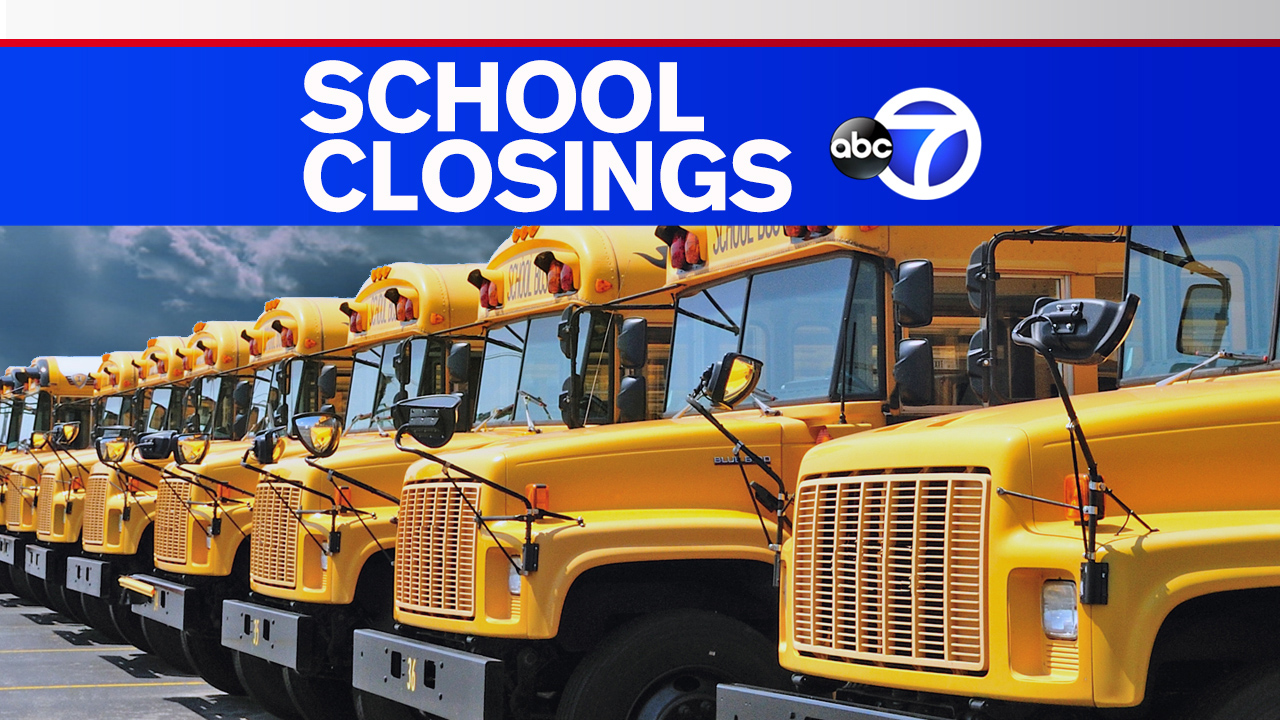