Track Hurricane Joaquin wherever you go. Download the AccuTrack Weather Alert app for your iPhone or Android device. Search abc7NY in the App Store or Google Play, or visit abc7NY.com/apps. 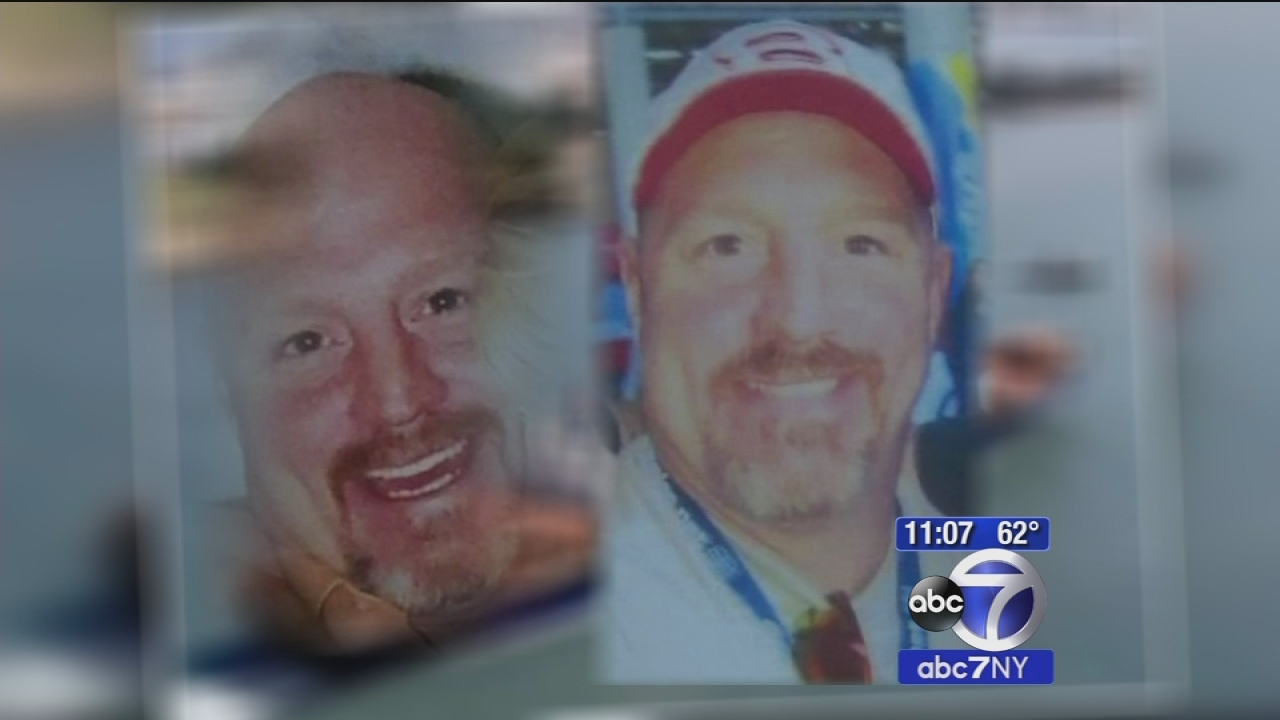 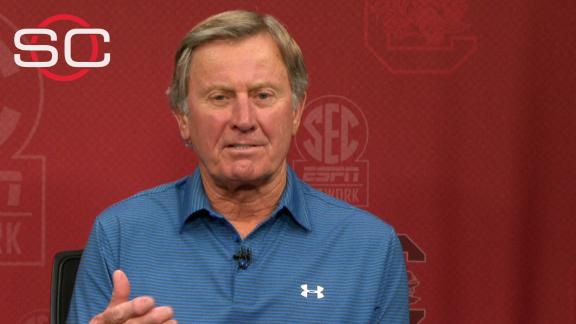 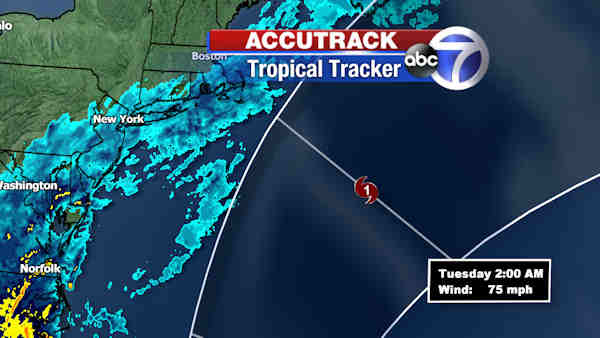