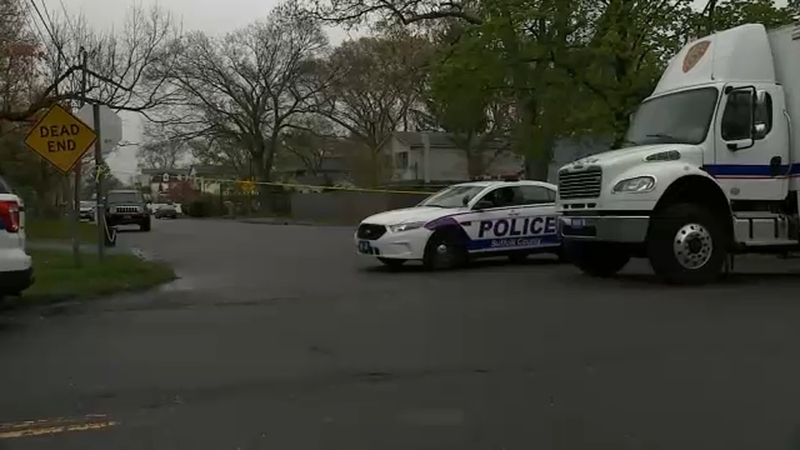 As part of the missing person investigation, detectives responded to the home on Hollywood Avenue in Selden around 10:45 p.m. and found the two men shot to death inside.

The men, 45-year-old Ian Saalfield, of Lake Grove, who had been reported missing by his wife on April 26, and the homeowner, 58-year-old Robert Julian, were pronounced dead at the scene.

The dead men are believed to be "friends of some sort," and police are trying to determine if potential "drug trade" involvement played a role in their deaths.

Suffolk police closed off streets and are scouring the neighborhood for surveillance video.

Detectives are asking anyone with information on this incident to call the Homicide Squad at 631-852-6392 or Crime Stoppers at 1-800-220-TIPS. All calls will be kept confidential.