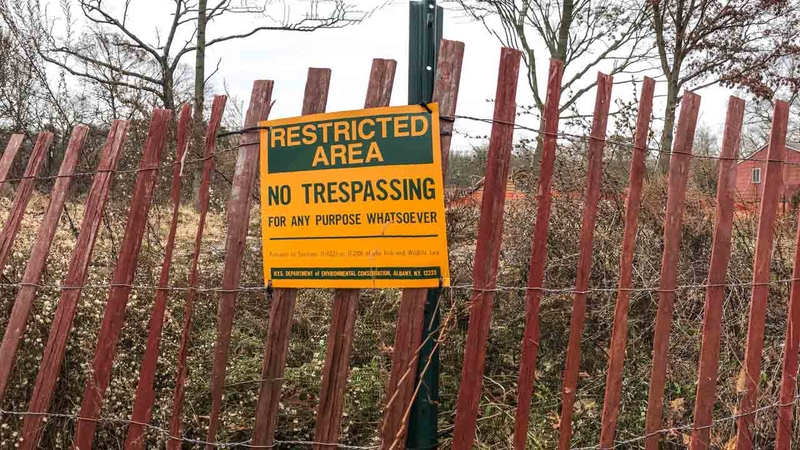 The defendants are accused of illegally transporting and dumping solid waste at various locations across Long Island, according to Suffolk County District Attorney Timothy Sini.

Investigators say it went on for months, all across the island, and that residents who answered an ad on Craigslist for free clean fill instead ended up with a landscape of dirt and all sorts of debris -- some of it hazardous.

The Suffolk DA says more than 1,000 truckloads of dirt and debris were driven mostly from waste transfer stations and dumped in residential neighborhoods. The alleged motive was revealed in a wiretap.

"In this business, you have to cut corners to make money," Anthony Grazio was recorded saying. "Nobody says you got to go get a load of (expletive) plutonium and drop it on somebody's front lawn. But with the way the regulations are now, it's (expletive) crazy."

Grazio is among those charged in the indictment, and the investigation is ongoing.

"They skirt the law, and they do it to line their pockets with money," Sini said. "And they do it at great risk to the residents of Suffolk County, and our message is that we're not going to tolerate it."