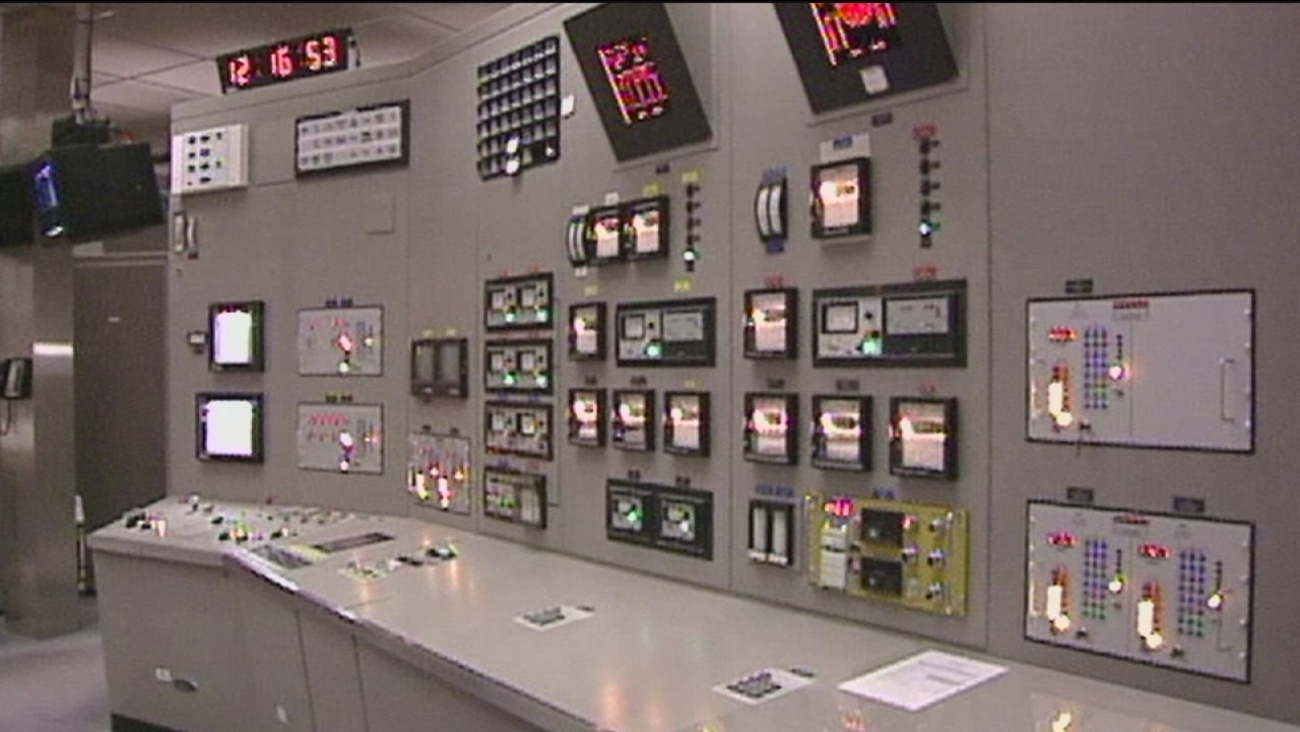 BUCHANAN, N.Y. -- One of two reactors at the Indian Point nuclear power plant will be closed for a couple of days following a shutdown over an equipment issue, a spokesman for the company that owns the plant said Sunday.

"It was a relatively minor equipment issue and we expect to have the plant back online within the next couple of days," Entergy spokesman Jerry Nappi said in an email Sunday.

The Indian Point 2 reactor was shut down at around 5:30 p.m. Saturday after several control rods lost power. Entergy reported no radiation was released into the environment.

A spokeswoman for the Nuclear Regulatory Commission said an inspector for the agency was at the site Sunday monitoring Entergy's activities to understand the cause and make any needed repairs.

The state Department of Public Service also was headed to investigate the situation at the plant in Buchanan, about 30 miles north of midtown Manhattan.

The plant's other reactor, Indian Point 3, remained running. The two reactors supply about one-fourth of the power for New York City and Westchester County.