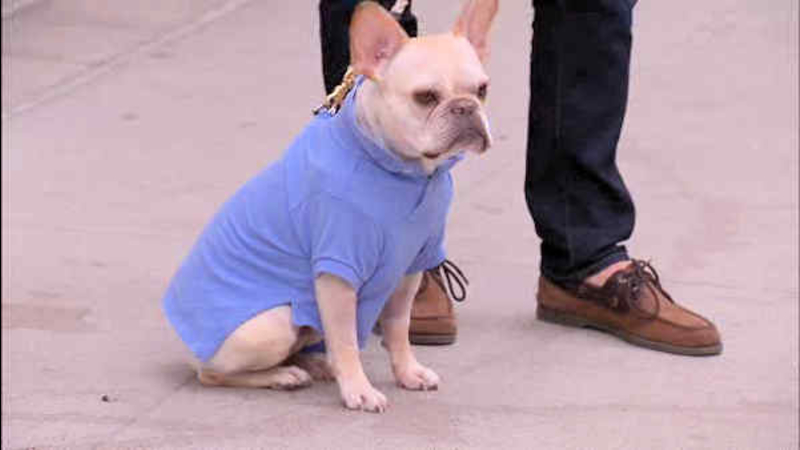 Instagram is becoming a lot more than just a place to post your selfies and videos, and lately, the social media app is launching people into full-blown stardom.

So how do you gain Insta-fame?

"I definitely feel like I have an aesthetic to my page," Jovan Rosario said. "People know it's really about fashion for me."

His Instagram is filled with celebs donning couture, and what was a hobby for likes became his ticket to Insta-fame. Everything changed for the struggling artist from Queens once he started drawing his muse, Kim Kardashian.

"Someone told me Kim was following me, and I said, 'No way, why would Kim be following me?'" he said. "Then one day, she reposted my work on Instagram."

His followers shot up, jumping from 3,000 to nearly 300,000 and setting his career in motion. Kardashian even hired him to do art for her website.

"When she called me, I dropped everything," he said. "I've always thought she was very sweet, but talking to her made everything real for me."

He even got to meet her rapper and mogul husband, Kanye West, and their seal of approval has spawned even more opportunities. His work has gotten the attention of Vogue, Elle and Cosmo, and big beauty companies and designers now want to collaborate.

But the movers and shakers on social media aren't just of the human variety. There's also Rene Charles, the sassy and fashionable French bulldog that more than 60,000 followers have come to adore.

"He's been recognized on the street a number of times," owner Evan Cuttic said. "Out shopping, he's been stopped, and it's always a really weird thing because people will stop you and say, 'Is that Rene Charles?'"

Cuttic, who works for Google, said he had no idea what he was getting himself into by taking on a second job being his pooch's very own Paparazzi. But coming up with funny captions has paid off.

"People are sending us things for our dog to wear and eat and chew on and play with," he said. "And for a minute, I think I got into the wrong side of this Instagram stuff, because I can't use any of that."

Cuttic was recently offered a publishing deal, so you will soon be able to get your hands on a Rene Charles book.

"For the past nine months, we've been doing photos and caption that will be exclusive to a book that'll be out this fall," he said.

He recommends that anyone who wants to use Instagram as a launchpad for a career -- no matter what the passion -- be persistent.