Police: Fight over iPad leads to assault with frying pan 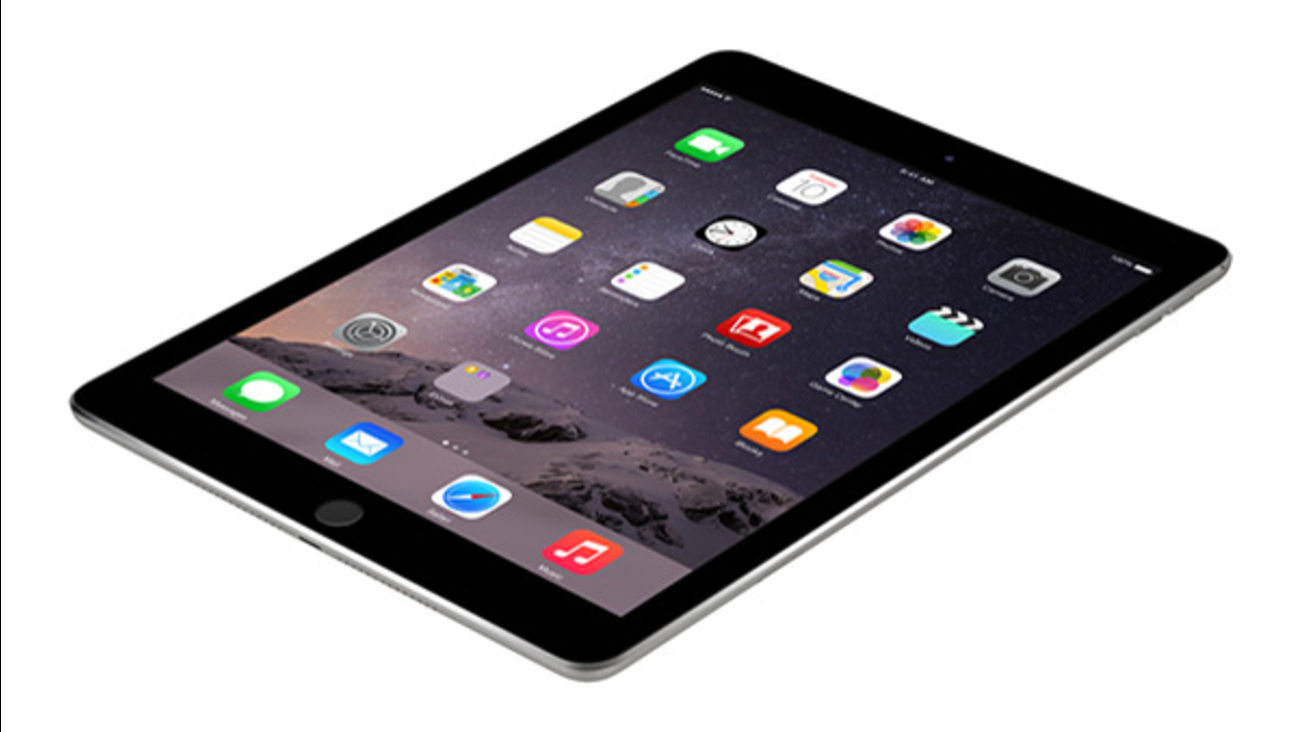 PHILADELPHIA -- A fight over an iPad in Philadelphia ended with a woman being taken to the hospital.

According to investigators, two women were fighting over the iPad when one struck the other with a frying pan.

The woman who was struck was taken to the hospital with non-life-threatening injuries.

The other woman involved was taken into custody and faces assault charges.