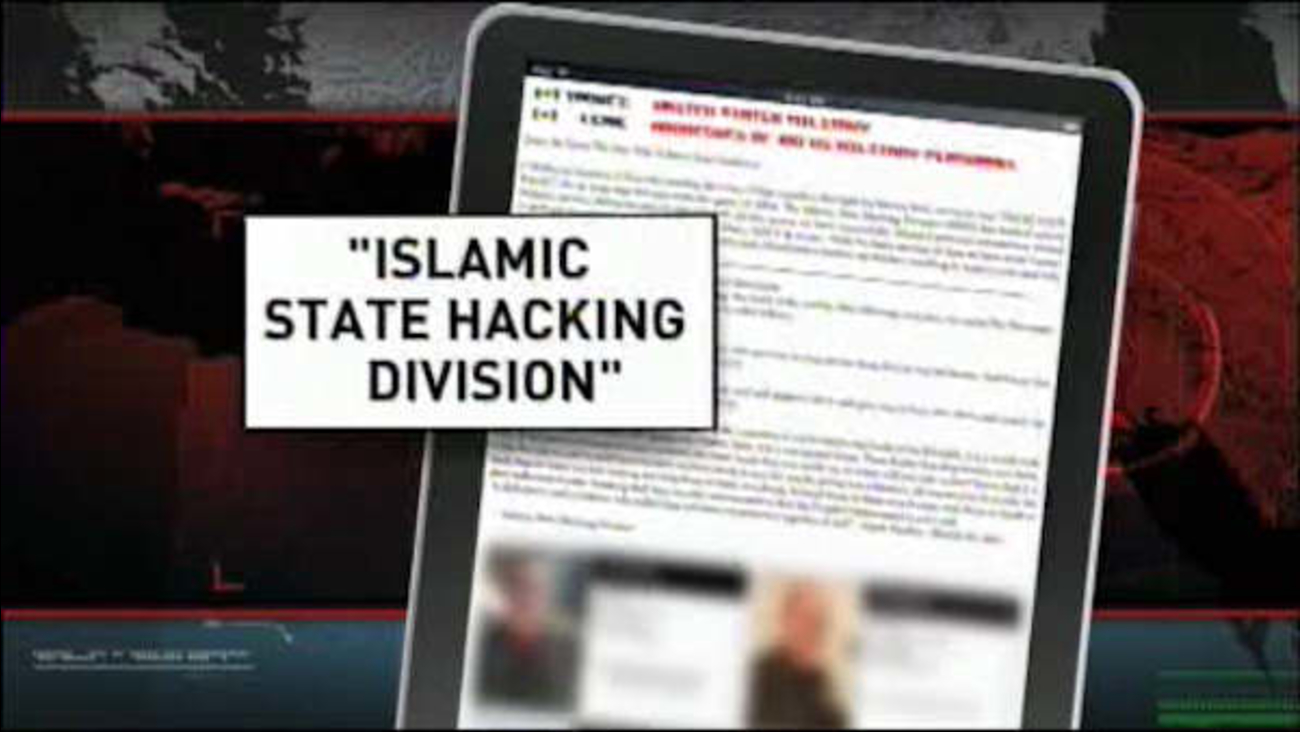 "The homegrown extremists who can be inspired and radicalized over the internet is what greatly concerns me to greatly inspire to attack our military in the United States - and I think, unfortunately, it would not be so difficult to pull off," said Rep. Michael McCaul of Texas, Chairman of the Homeland Security Committee.

The group behind the list calls itself the "Islamic State Hacking Division", and claims to represent ISIS.

It says the information came from military records. But Pentagon officials say the photos and most of the information are already available in public records and on social media.

"I worry that this increasing sophistication by these Islamic terrorist organizations to manipulate social media to their own ends is a very worrying trend." said retired U.S. Army Gen. Carter Ham.

The Department of Defense says it has contacted all the families listed, mostly Air Force and Navy, and warned all military members and families to limit what they post on social media.

Concerns remain about how vulnerable they may be.

"This is the kind of activity they've engaged in over the past several months, specifically asking their supporters to carry out attacks," said ABC News Consultant Matt Olsen.

Now the focus shifts, to stop anyone from answering the call.