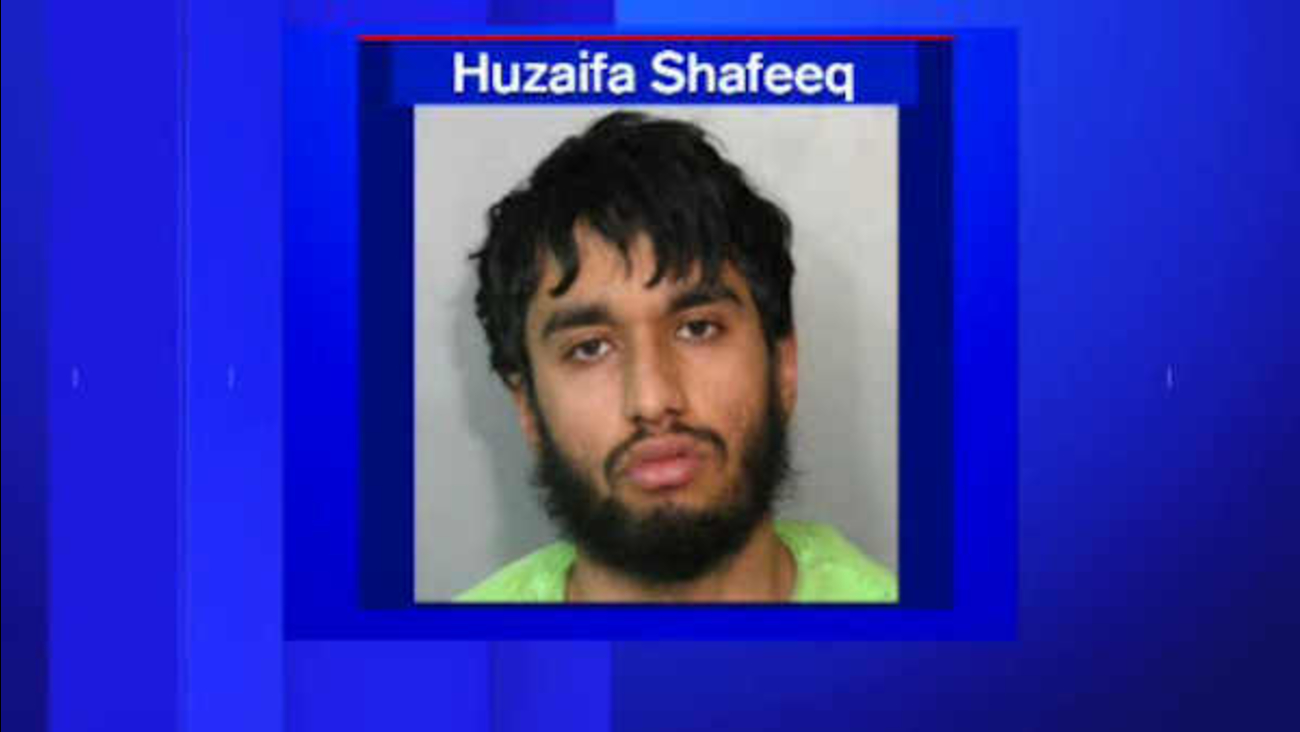 HEWLETT, Long Island (WABC) -- A man is under arrest on Long Island after police say he broke into an Islamic center and stole money out of the charity box.

According to police, Huzaifa Shafeeq, 22, of Valley Stream entered Five Towns Islamic Center in Hewlett through a window on Dec. 25th and again on Jan. 1st and removed an undisclosed amount of cash.

He was arrested at his home without incident.

Shafeeq is charged with third-degree burglary.