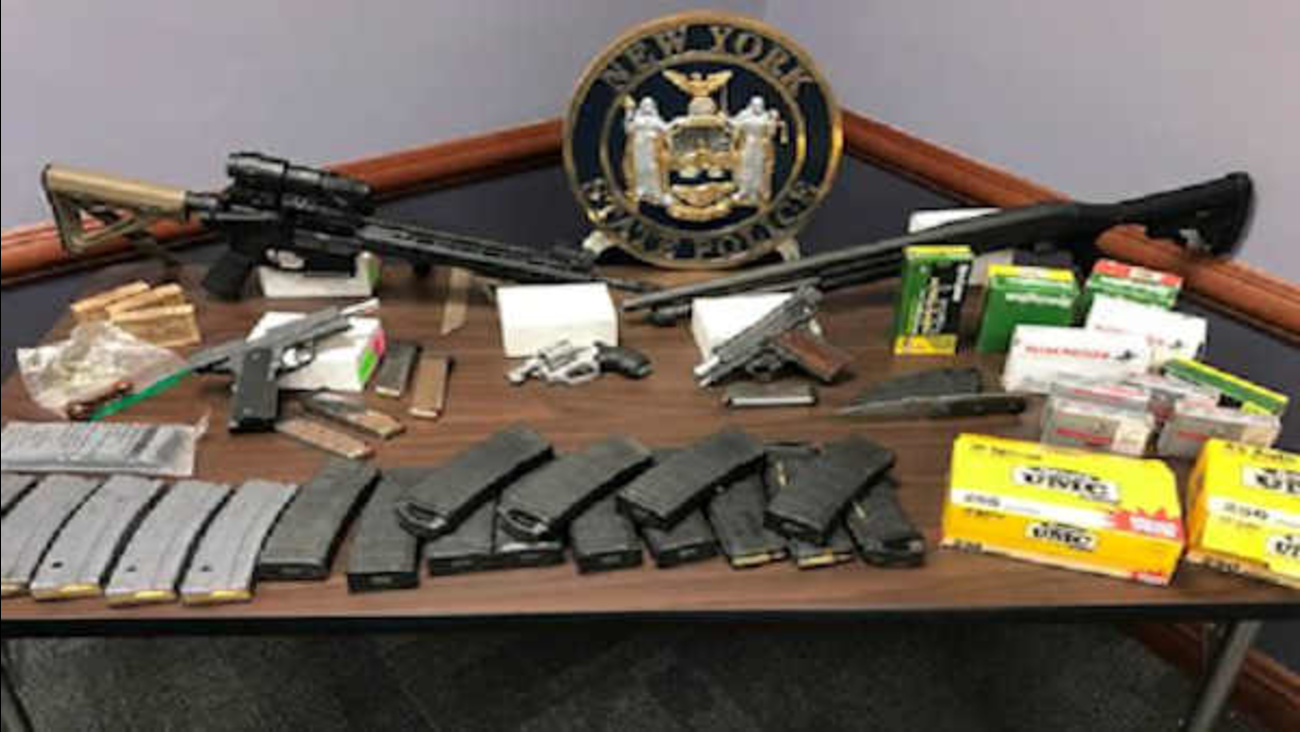 ISLIP, Long Island (WABC) -- A man was arrested during a traffic stop on Long Island after police say they uncovered a cache of weapons in his vehicle. 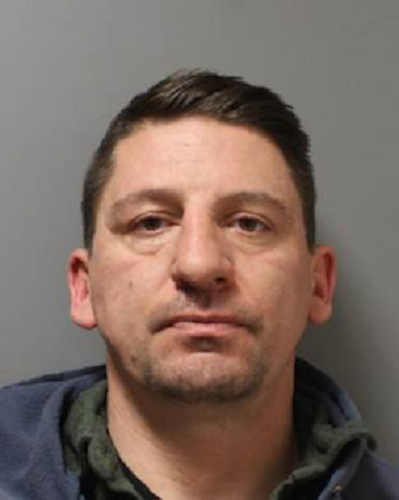