WAFA, the official Palestinian News Agency also reported the airstrikes in Khan Younis and said "material" damage occurred. The news agency also reported on another site south of Gaza City being targeted and said there were no casualties from both incidents.

The airstrikes are the first in Gaza since a ceasefire went into effect nearly one month ago. The IDF said it struck Hamas military complexes and meeting places for the Khan Younis and Gaza brigades.

The helium-filled balloons, which were affixed with incendiary devices, were floated into Israel on Wednesday. The IDF says the balloons were launched as a protest to the provocative flag march in Jerusalem, where thousands of Israelis marched through the Old City. Far-right Jewish extremists taking part in the parade chanted "Death to Arabs" and "This is our home." Israeli police in riot gear blocked surrounding streets, forcibly removing Palestinian protesters from the route.

The march was seen as the first major test for Israel's new government, led by right-wing Prime Minister Naftali Bennett. In the past, Bennett had pushed former Prime Minister Benjamin Netanyahu to take a tougher stance against Hamas and the launching of incendiary balloons according to Israeli media.

After the Israeli airstrikes, Hamas spokesperson Hazem Kassem said on Twitter, "The Zionist bombing of the Gaza Strip is a failed attempt to stop our people's solidarity and resistance with the Holy City, and to cover up the unprecedented state of confusion for the Zionist establishment in organizing the so-called 'flag-march.' "

Hamas and other militant groups in Gaza did not immediately respond with rocket fire into Israel, but the situation along the Israel-Gaza border remains extremely tense, and the possibility of an imminent and serious escalation cannot be ruled out.

Wednesday's airstrikes come a month after the worst violence in years between Israel and Hamas.

Over 11 days from May 10, the Israel Defense Forces (IDF) carried out a devastating aerial bombardment of Gaza, while the Palestinian militant group Hamas fired thousands of rockets into Israel.

Israeli strikes during the recent conflict killed at least 248 Palestinians, including 66 children, according to Hamas health officials. At least 12 people in Israel, including two children, were killed by Palestinian militant fire from Gaza, according to Israel's military and the emergency service.

A ceasefire was agreed on May 21 and followed a whirlwind of diplomatic attempts to push for an end to the hostilities.

The recent fighting between Israel and Hamas erupted after weeks of tension in Jerusalem, where a group of Palestinian families faced eviction from their homes in East Jerusalem in favor of Jewish nationalists.

In addition, during the Muslim holy month of Ramadan, there were a series of incidents which Palestinians saw as highly provocative, including the closing of a popular meeting place near the Old City, and the entrance of Israeli police into the Al Aqsa mosque on a number of occasions. There were regular clashes in and around the mosque compound during which police fired stun grenades and rubber coated bullets while Palestinians threw stones.

Hundreds of Palestinians and some Israeli police officers were injured in the unrest. 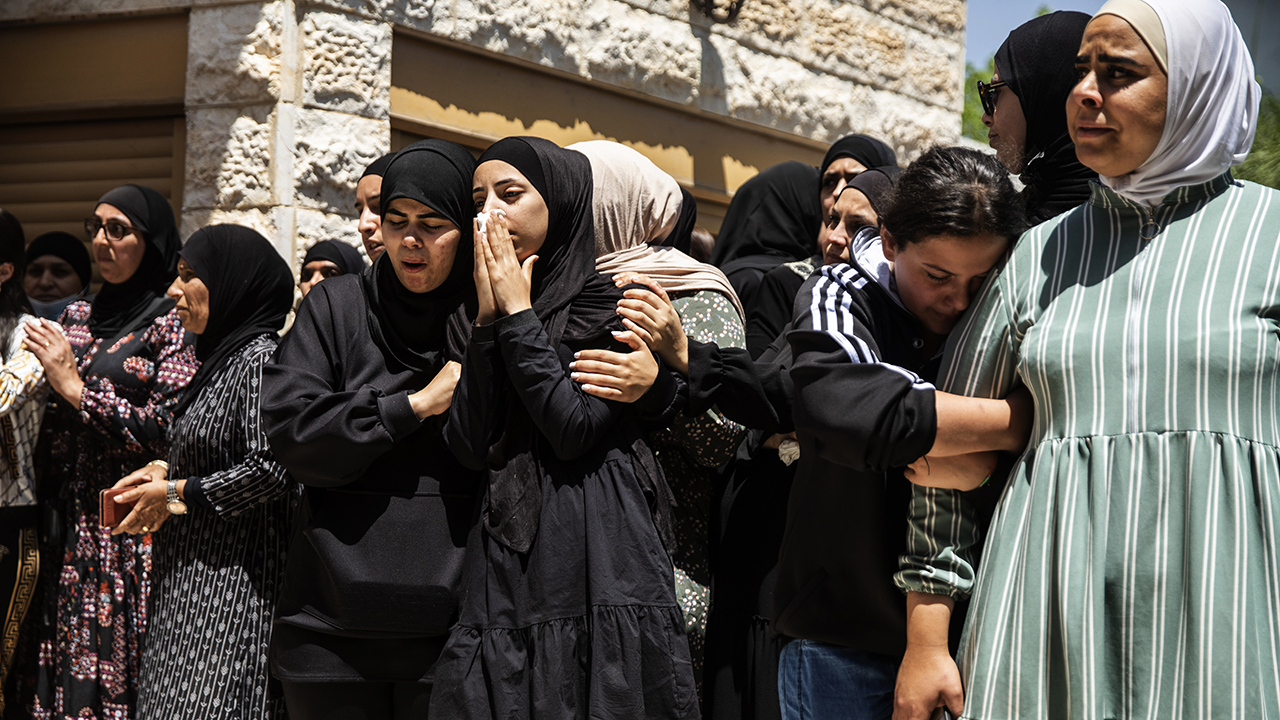 Civilians pay the price during worst Israel-Hamas fighting since 2014 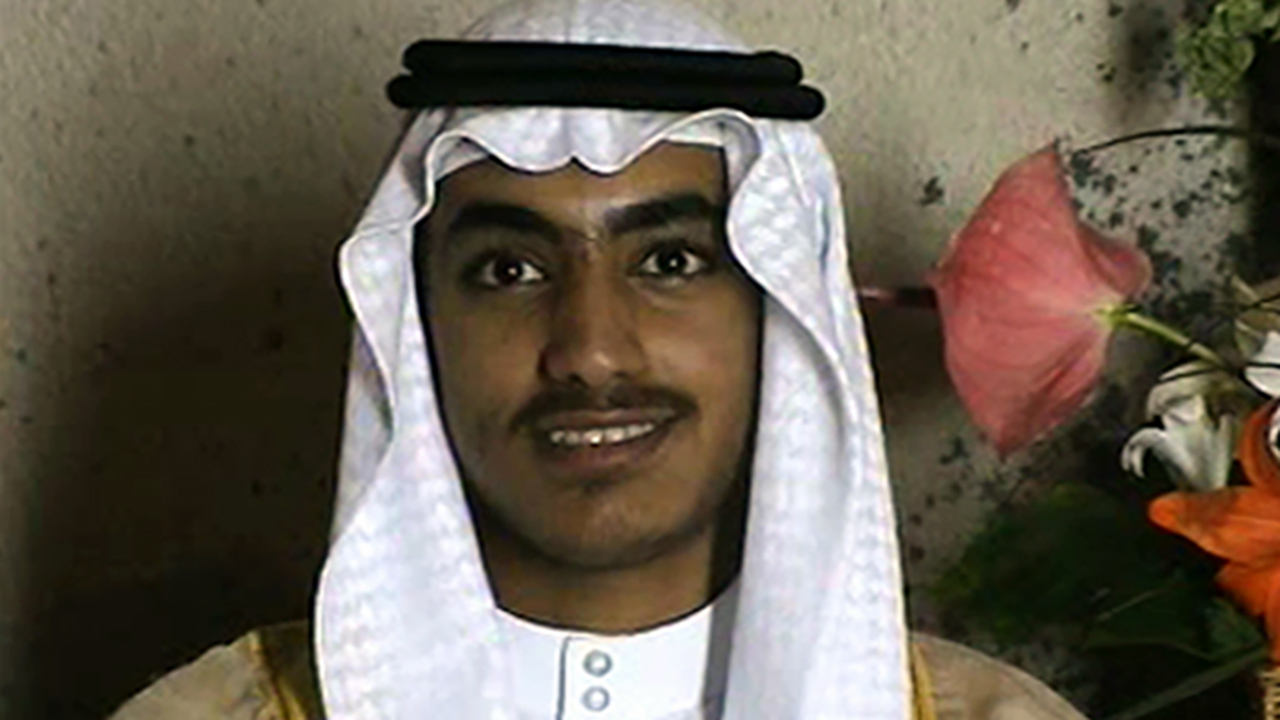 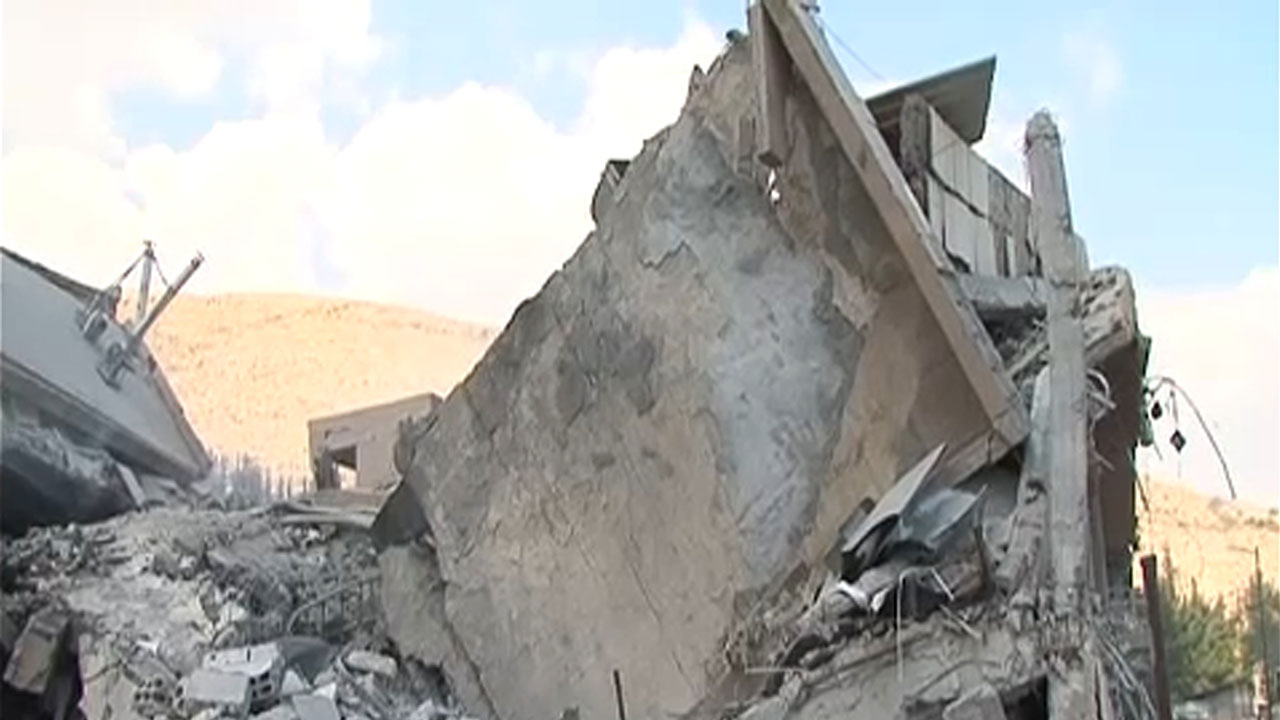