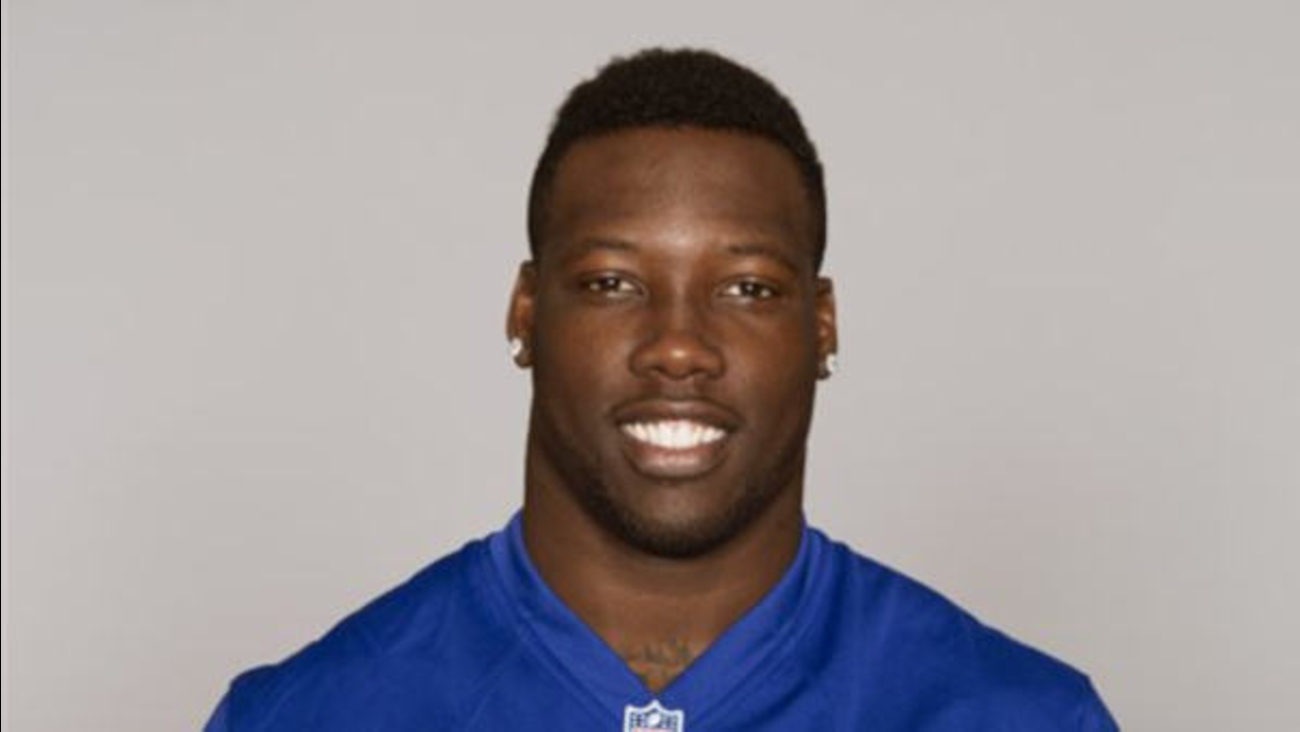 Reports say Giants defensive end Jason Pierre-Paul has injured his hand in a fireworks accident at his off-season home in Florida.

ESPN's Adam Schefter tweeted that Pierre-Paul has burns on his palms and three fingers. One of his fingers may have nerve damage.

JPP has burns on palm, 3 fingers. 1 finger could have nerve damage. Didn't lose any fingers, team thinks he'll be OK, per @DanGrazianoESPN.

Pierre-Paul's injuries are not considered to be career-threatening.