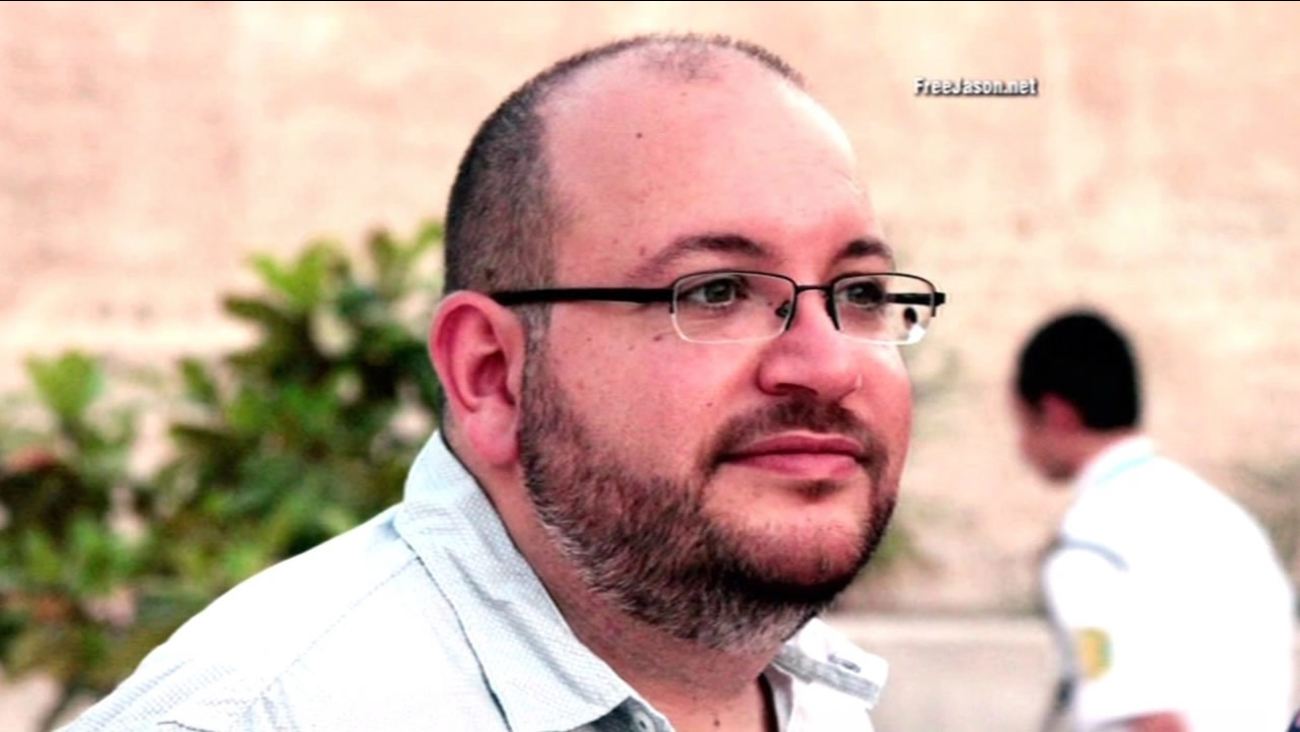 TEHRAN, Iran -- Jason Rezaian, the Washington Post journalist who has been detained in Iran for more than a year on charges including espionage, has been convicted, according to Iran's judiciary spokesman in a ruling the newspaper blasted Monday as "an outrageous injustice."