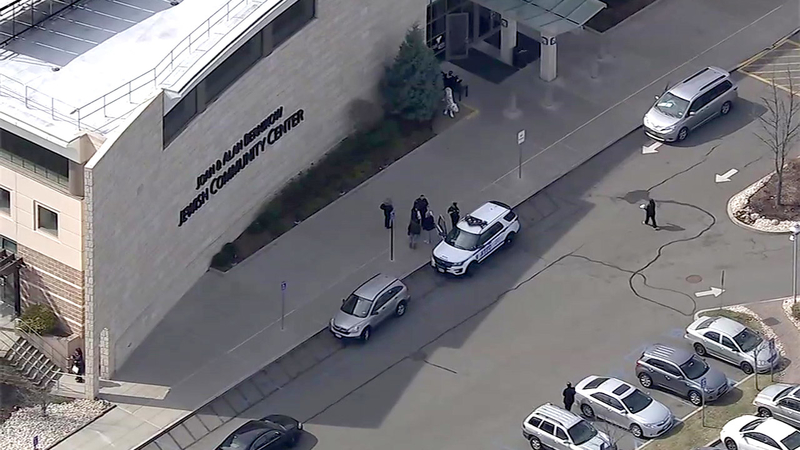 Bomb threats made to numerous JCCs across area

In the New York area:

On Staten Island, the threat was called into the JCC on Manor Road in the Sea View section just after 9:30 a.m. Monday. The same JCC was threatened on January 11, when a threatening sticker was found. The sticker was on a bathroom wall of the JCC. It said "bomb" and had a swastika on it.The building was searched by NYPD and no bomb was found.

In Tarrytown, the phoned-in bomb threat was made to the JCC on 371 South Broadway. Kids were evacuated from the nursery school, and were taken to the Double Tree Hotel next door. Tarrytown Police and Westchester County Police responded to the scene with their bomb squad, and later cleared the building.