Arrest made after NYC woman investigates dad's murder herself 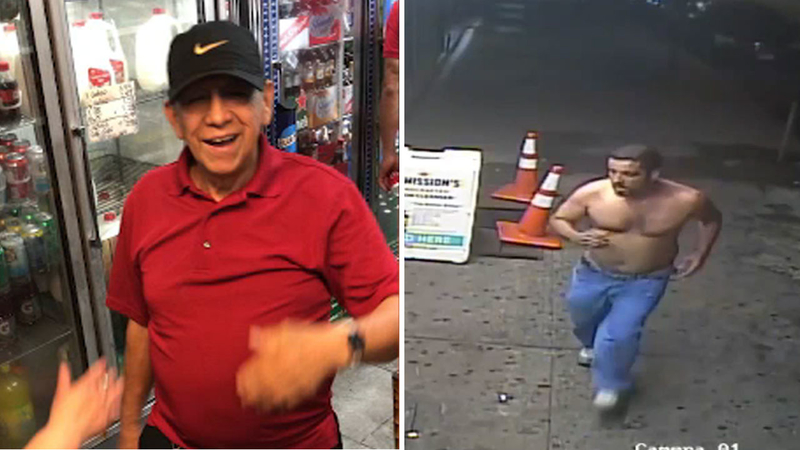 JAMAICA, Queens (WABC) -- A daughter's hard work and dedication has paid off to help make an arrest in her father's murder.

Jorge Cornejo, 76, was found dying in the street last month, and EMTs initially believed he suffered a head injury from a fall.

But after neighbors told Cornejo's daughter, Jennifer Espinal, that he was murdered, she began digging deeper.

Espinal said police at the 103 Precinct refused to investigate what happened to her dad.

When the lieutenant there refused to write up a police report, he told Espinal that she should go out into the neighborhood, and find her own evidence of a crime -- and so she did.

She canvassed the neighborhood and found video and surveillance photographs of her father's murder. It was traumatizing.

"The last thing I imagine every day is how my dad was laying down, how horrible, how savage my dad was murdered," she said.

With the evidence she found, police finally started looking into the case.

RELATED | AG report on police interactions with protesters: NYPD vulnerable to mistrust, in need of reform

Police say witnesses recognized the suspect from surveillance video that she helped to track down.

Espinal says good NYPD detectives are on the case now, but she will remember the lieutenant who refused to investigate.

"He didn't even care, my dad to him was nothing, but to us, my dad was everything, he mattered," she said.

Jim Dolan has more on the daughter on a mission to find her father's killer, whether police will help her or not.