James Holzhauer has broken his own single-game record on Jeopardy Wednesday, winning more than $130,000.

He now owns the top four spots for single-game winnings on "Jeopardy" and is second in total winnings, trailing only Ken Jennings,

Holzhauer, 34, is a native of Naperville, Ill. and now lives in Las Vegas, where he works as a professional sports bettor.

Also Wednesday, "Jeopardy" host Alex Trebek posted a video saying he plans to return for a 36th season as he fights cancer.

Trebek is fighting stage 4 pancreatic cancer. He wanted to thank everyone for the messages of encouragement and support, particularly the cards he received from young viewers. 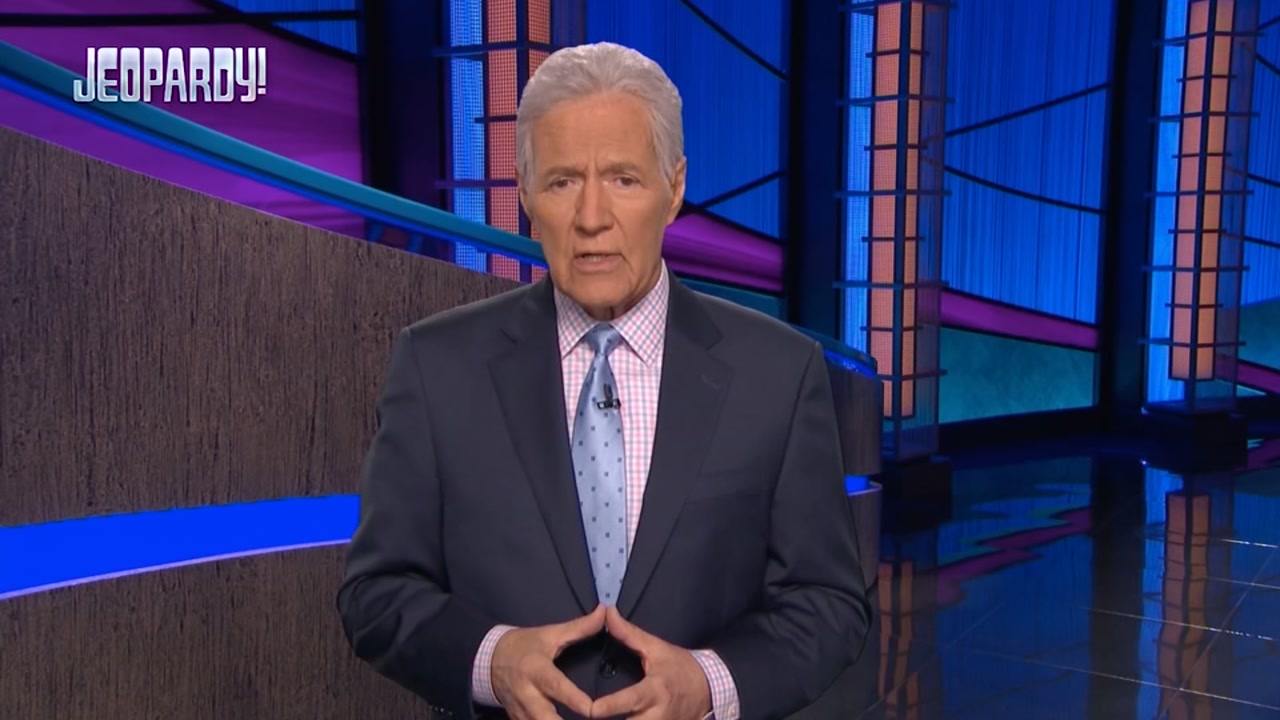 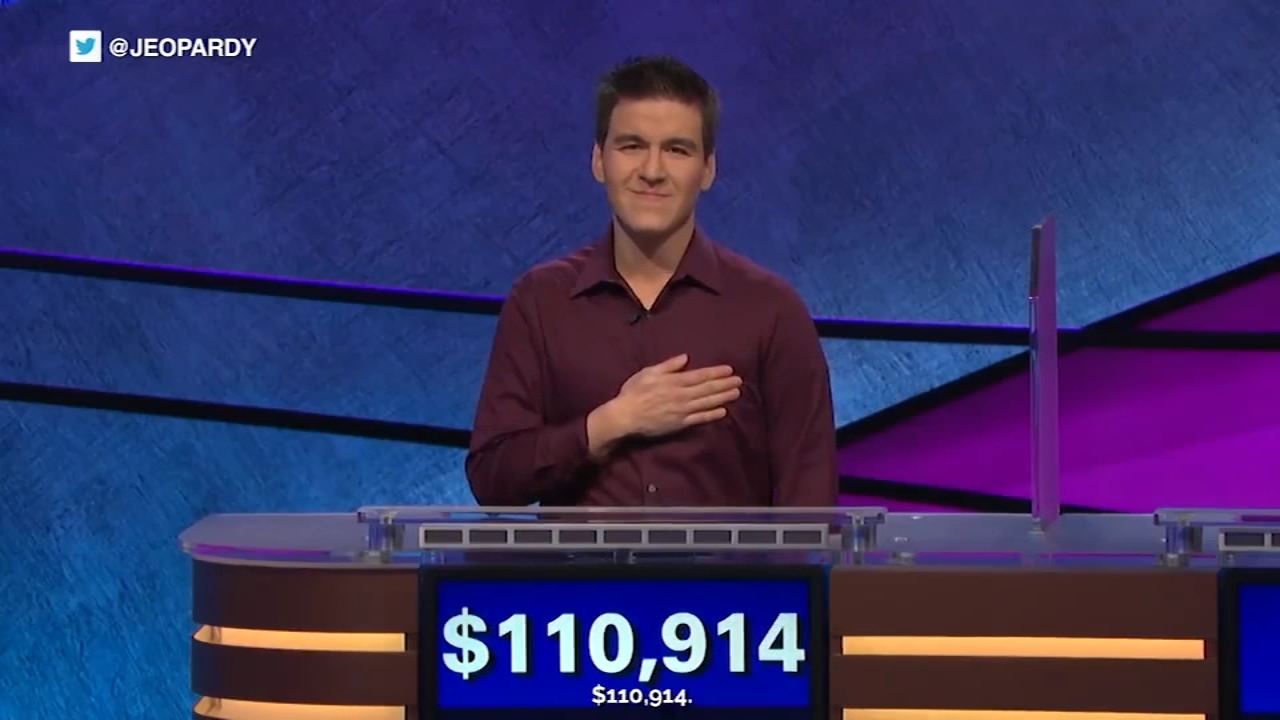 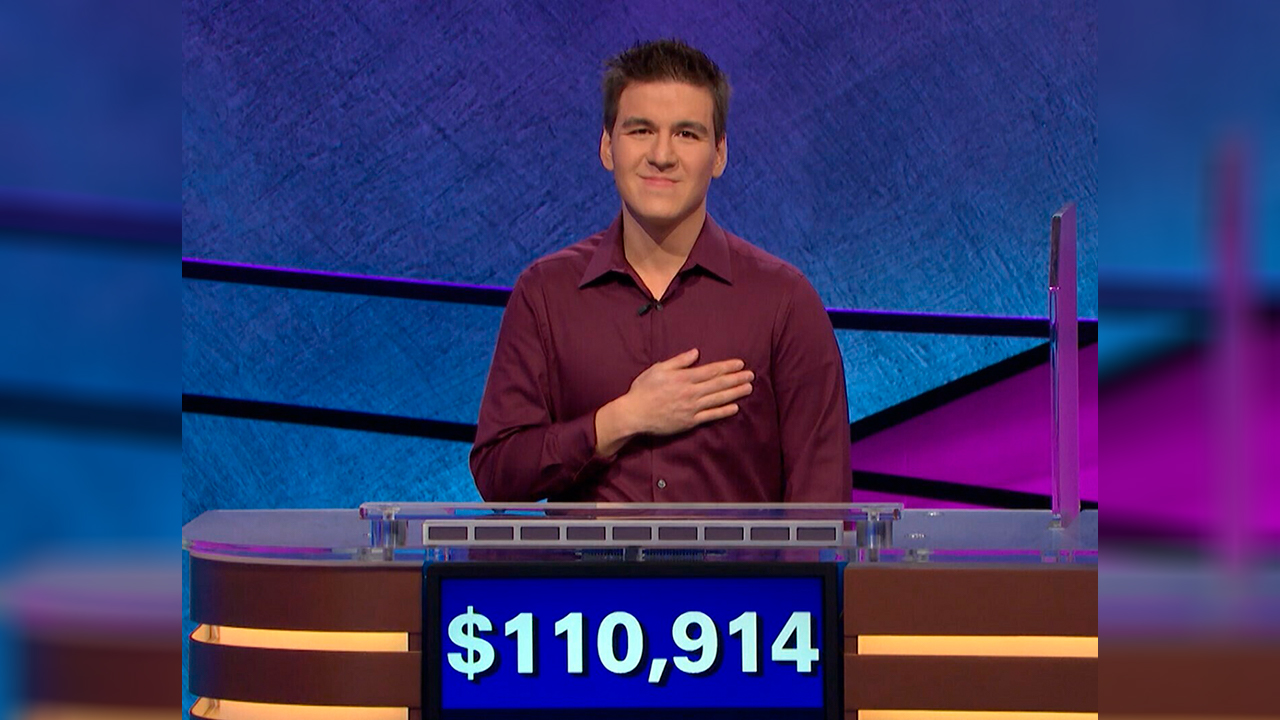