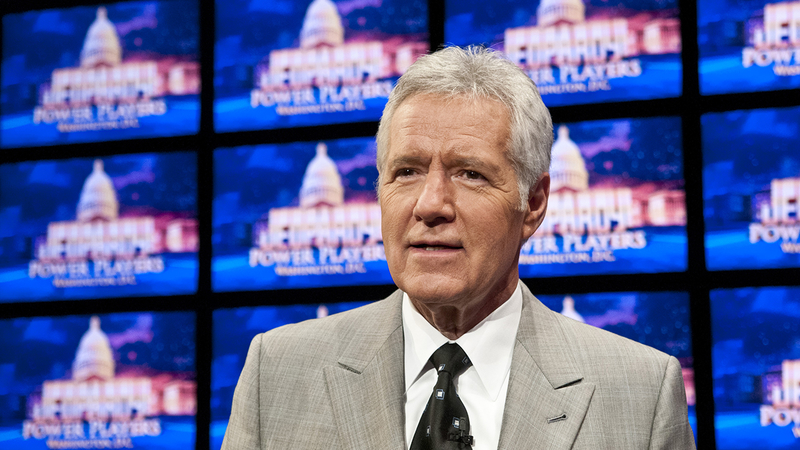 CULVER CITY, Calif. -- The producers of "Jeopardy!" have honored beloved former host Alex Trebek by naming the iconic quiz show's stage after him.

A video was posted to the game show's social media accounts on Monday showing Trebek's wife, Jean; his son, Matt; and his daughters, Emily and Nicky, posing alongside the bronze plaque at Sony Pictures Studios in Culver City, California. It reads: "The Alex Trebek Stage."

And now for the first time from the Alex Trebek Stage, let’s play Jeopardy! pic.twitter.com/GsMXY2RPKZ

Trebek died of pancreatic cancer in November 2020 at the age of 80.

After a series of guest hosts filled in at the podium in Trebek's stead, Mike Richards was named as host on Aug. 11. However, after filming just a week's worth of shows, he stepped down from the position on Aug. 20 and, as of Aug. 31, is no longer an executive producer on the show.

Because "Jeopardy!" is filmed in advance, Richards will still appear as the host until Friday, Sept. 17.