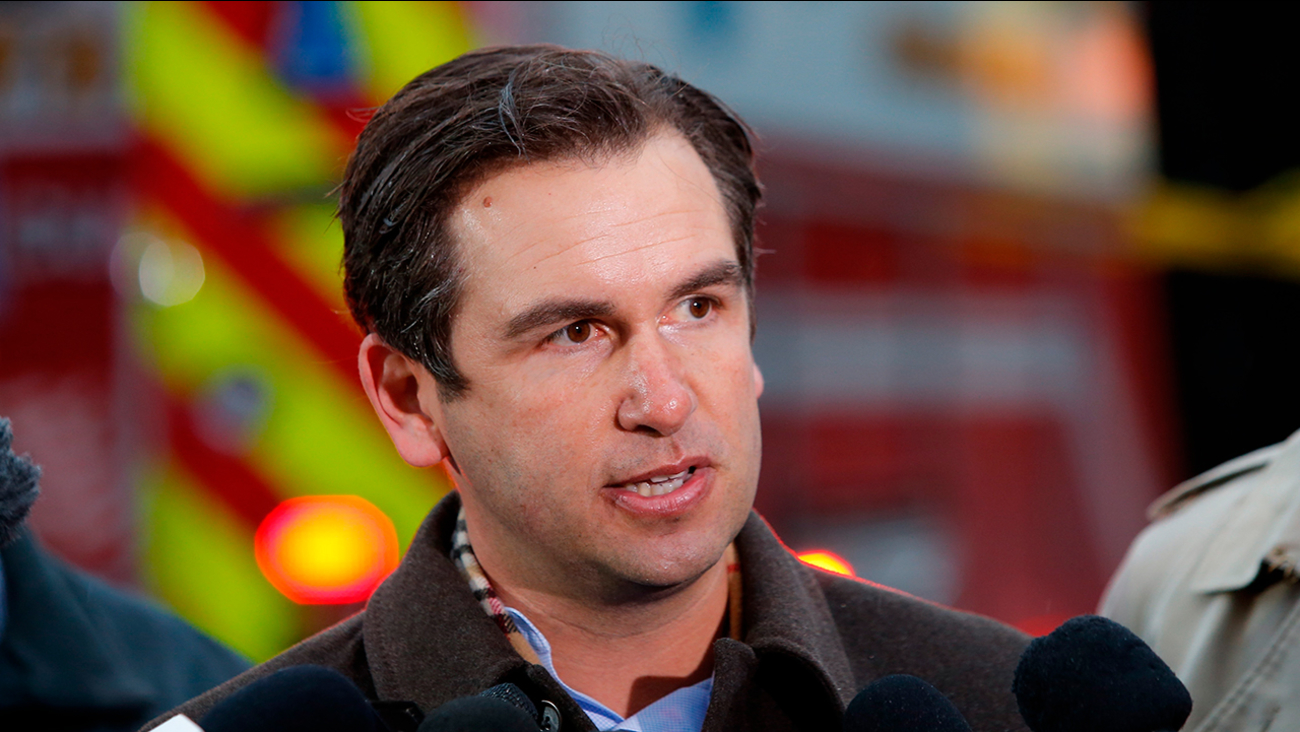 JERSEY CITY, New Jersey -- A New Jersey mayor on Tuesday said a school board member should quit over comments she made about the shooting at a kosher market referring to Jews as "brutes" and questioning whether the attackers had a point to make in attacking Jews.

Jersey City Mayor Steven Fulop tweeted that Board of Education member Joan Terrell Paige's comments on the social media platform from the weekend "has no place in our schools."

Board of Education President Sudhan Thomas said in an emailed statement that Paige does not reflect the views of the board and doesn't speak for it. She was elected to the board last year.

"There is no room for any kind of hate or bigotry in Jersey City," Thomas said.

Paige was commenting on another person's comment about the Dec. 10 fatal attack that left a police officer and three civilians at the JC Kosher Supermarket dead.

Authorities have said the attack was motivated by anti-Semitic and anti-law enforcement attitudes.

Paige's post said that members of the black community had been threatened and harassed to sell their homes by "brutes of the jewish community." She went on to question whether the attackers, both whom were killed in a shootout with police, may have had had a message to send.

The shooters, named by authorities as David Anderson, 47, and Francine Graham, 50, had expressed interest in a black fringe group called the Black Hebrew Israelites.

In an email to The Associated Press on Tuesday, Democratic state Assemblywoman Angela McKnight, who represents Jersey City and lives in the area of the city where the attacks occurred, called the comments "clearly insensitive and inappropriate."

"There is a time and place for everything,"McKnight said in the statement. "I understand that there may be tensions between certain communities over property, but this is not the time for such conversations. Last week, lives were lost in a brutal attack in our community. During this time of grieving and laying people to rest, I ask that we allow families the respect to mourn."