WABC
By Eyewitness News
JAMAICA, Queens (WABC) -- A plane that struck birds shortly after takeoff in Boston made a safe emergency landing at a New York City airport Monday evening.

The FAA said JetBlue Flight 877, an Airbus 320, struck the birds after taking off at Boston Logan International Airport.

JetBlue officials said the birds struck the left engine. There were 144 passengers on board.

The crew declared an emergency and was planning to return to Logan Airport, but was then diverted to JFK International Airport in NYC due to weather, in what would be a more than 3-hour flight.

The plane flew at a low altitude (3,700 feet) and a slow speed (approximately 200 mph) in a holding pattern over Long Island for nearly an hour as it makes its approach to JFK.

Here's a tracking image from FlightRadar24.com that showed the plane's location over Long Island (it's the red airplane and the green line is the path it has flown): 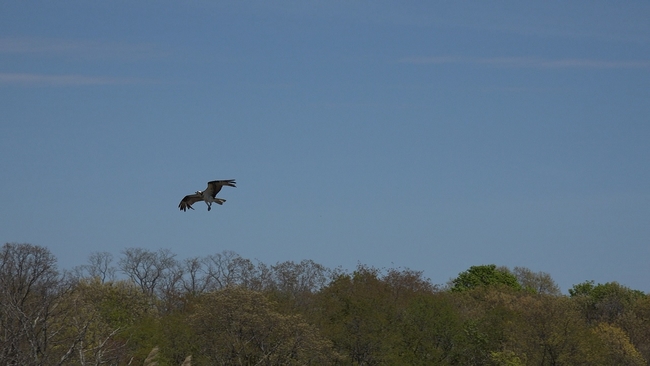 Osprey that flew into LIRR train released by wildlife officials 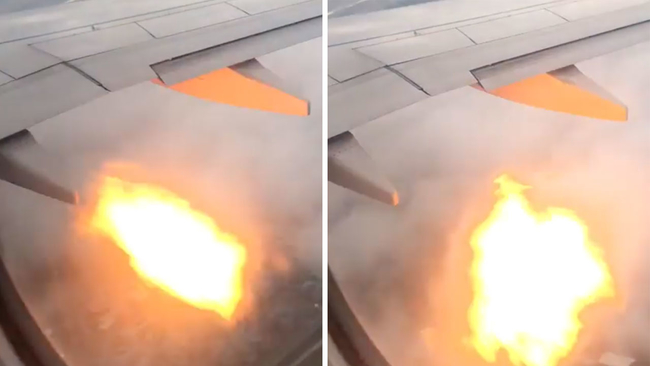 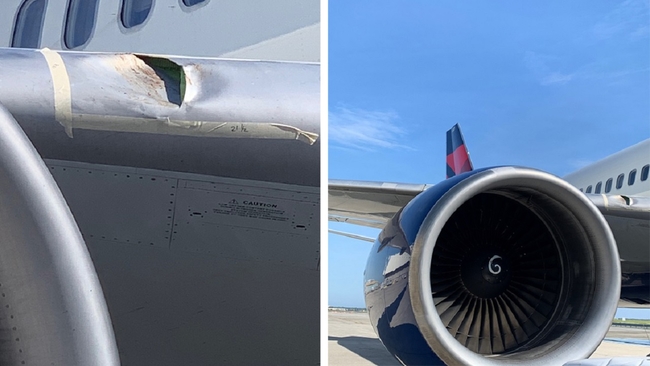 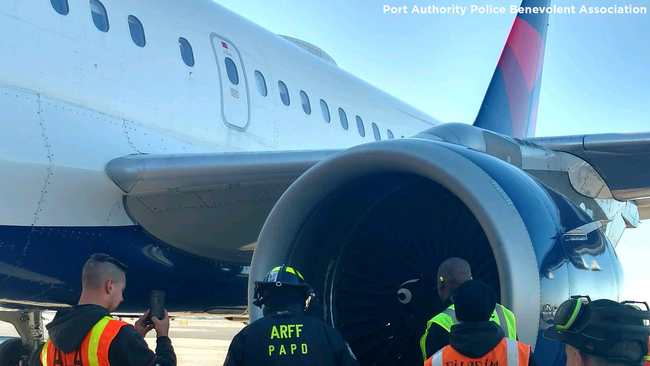