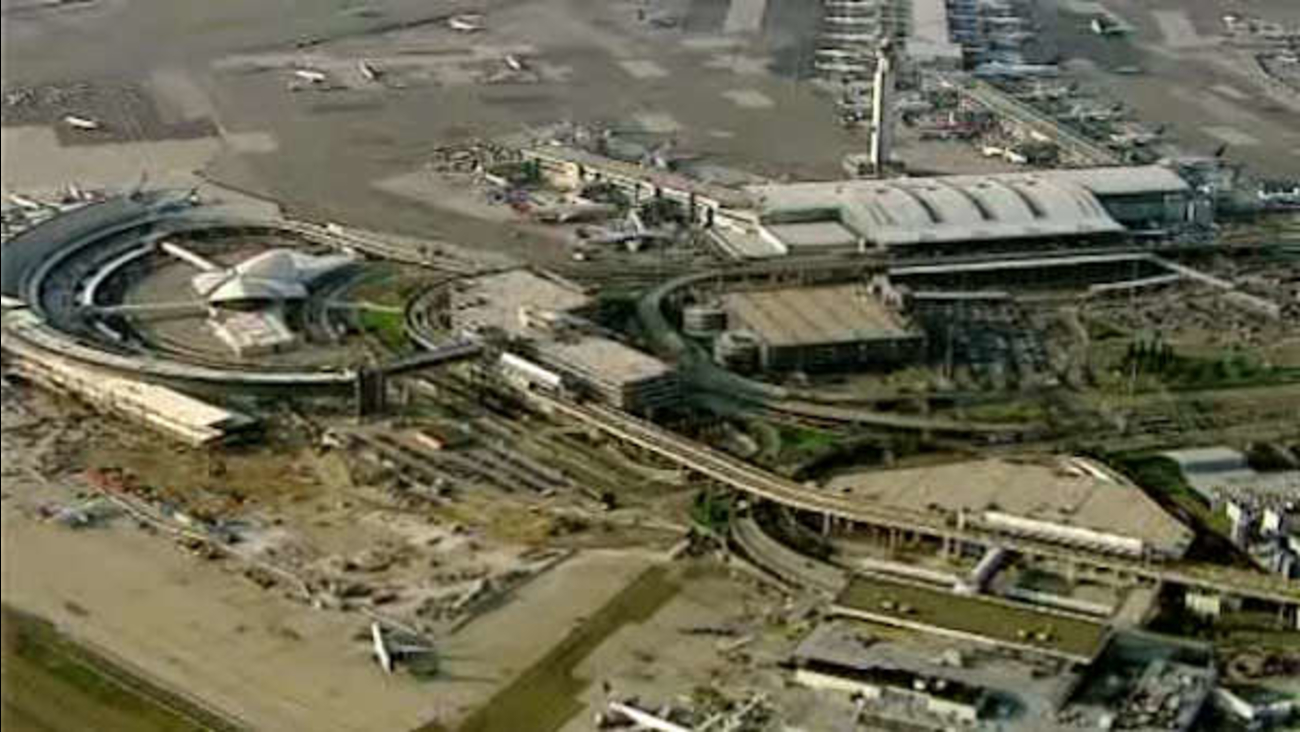 QUEENS (WABC) -- A man is in custody after he was discovered sleeping in the cockpit of a JetBlue flight that had landed at Kennedy Airport early Tuesday.

Police say the 26-year-old man was found in the cockpit by the ground crew at around 2:15 a.m.

He had reportedly flown in on a flight from the Dominican Republican that landed at 1:45 a.m.

The customer apparently failed to deplane and entered the cockpit.

Once crewmembers noticed the man, they immediately removed the customer and turned him over to the Port Authority Police Department.

He was taken to Jamaica Medical Center for observation.