Jimmy Kimmel gets emotional in tribute to Bob Saget: 'He was the sweetest man'

Jimmy Kimmel took time out at the top of "Jimmy Kimmel Live!" to remember his friend and fellow comedian Bob Saget.

Jimmy Kimmel took time out at the top of "Jimmy Kimmel Live!" to remember his friend and fellow comedian Bob Saget, who was found dead on Sunday. He was 65.

"If you read anything about Bob online last night, if you saw any of the many thoughts from people who knew him personally, a word that came up a lot was the 'sweetest,'" an emotional Kimmel said while addressing the camera in a pre-recorded segment, his voice quivering. "Bob was the sweetest. He was the sweetest man."

Kimmel, 54, continued, "I have so many wonderfully kind and supportive texts and emails, calls from Bob. He always had a compliment. He would write sometimes just to tell me he loved me, and I know he did that for many people."

The two-time Emmy winner said Saget was "so funny" and not just for his stand-up comedy routines or what fans saw on "Full House" or "America's Funniest Home Videos."

SEE ALSO: Comedians, friends, co-stars react to death of Bob Saget: 'I am broken. I am gutted'

"I mean funny for real, like when you walked into a party and you saw Bob and his wife Kelly [Rizzo] in the corner, you go straight to them and stay for as long as you could because he had something funny to say about everything and nothing bad to say about anyone. Never," he added.

"Unlike me, he was a good person," Kimmel said, highlighting Saget's activism and fundraising efforts to fight scleroderma, a rare autoimmune disease that took his sister Gay's life in 1994.

The talk show host then got choked up reading an an email he got from Saget about their future plans to hang out, plans they never got to fulfill.

Kimmel said Saget would check in "a lot" when his son, Billy, was in the hospital, so he wanted to send Saget's daughters and wife love during this tragic time.

"I taped this like 14 times," Kimmel said, tears streaming down his face. "We love you, Bob." 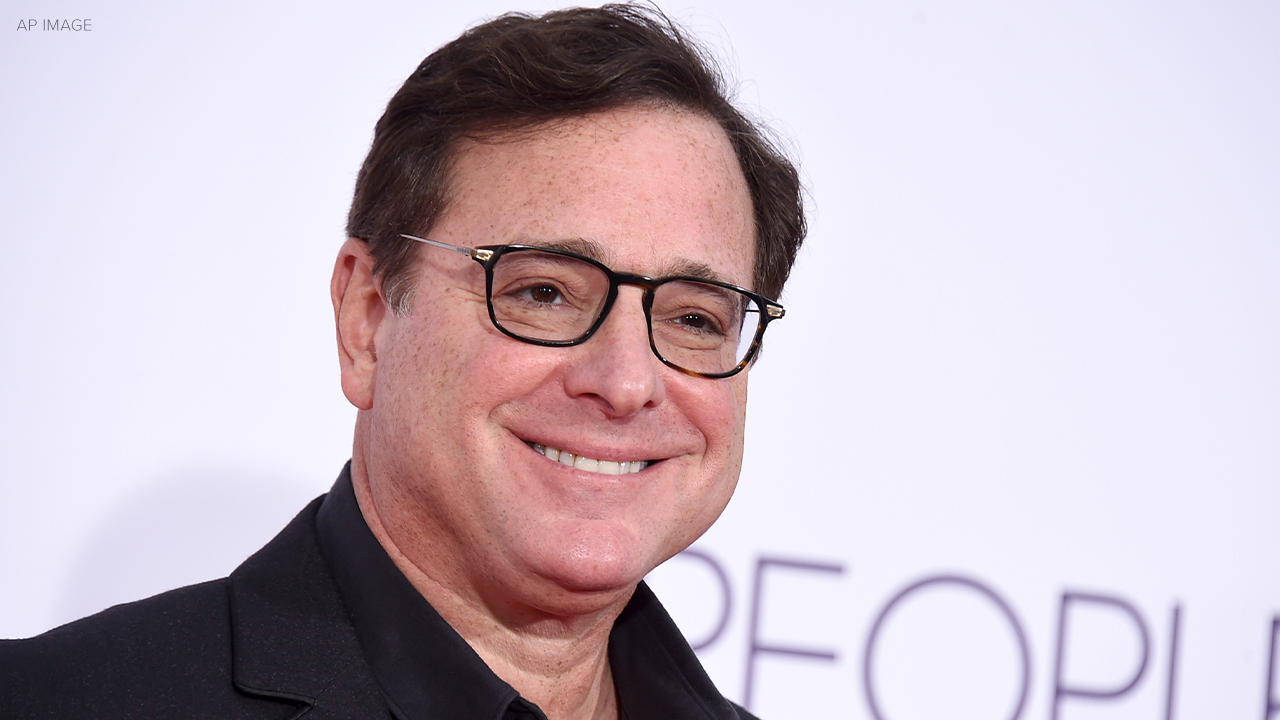