Darla Miles reports from the Upper East Side.

NEW YORK (WABC) -- The Federal Centers for Medicare and Medicaid Services, the federal agency that has oversight over the Upper East Side clinic where Joan Rivers underwent her procedure, has released its final report in the comedienne's passing.

The report states, among other things, "physicians in charge of the care of the patient failed to identify deteriorating vital signs and provide timely intervention during the procedure."

The report also faults the clinic for improperly recording the use of propofol, and it says a staff member took pictures of Joan Rivers while she was sedated with a cell phone.

That employee is believed to be Dr. Lawrence Cohen, who is no longer working at Yorkville Endoscopy. The report says he "proceeded to take pictures" of Rivers and the unauthorized ENT surgeon allowed in the room, Dr. Gwen Korovin. Rivers was sedated at the time. Cohen said "maybe (Rivers) would like to see this in the recovery area."

Investigators found Yorkville Endoscopy failed to assure only authorized personnel were in the procedure room when Rivers went in for treatment of acid reflux. The clinic also failed to "have an effective process in place to assure that only credentialed physicians can perform procedures." It failed to ensure informed consent was obtained for everything performed on Rivers. All of those failures compromised Rivers' safety, according to the report.

Yorkville Endoscopy will lose its certification January 7 unless it fixes the deficiencies found by state investigators and reported to the Centers of Medicare and Medicaid Services. An unannounced survey will be conducted at the site.

If the survey finds the corrections have been made, Yorkville Endoscopy will no longer face termination of federal Medicare and Medicaid funding.

A statement is below:

"Our client, Melissa Rivers, is terribly disappointed to learn of the multiple failings on the part of medical personnel and the clinic as evidenced by the CMS report. As any of us would be, Ms. Rivers is outraged by the misconduct and mismanagement now shown to have occurred before, during and after the procedure. Moving forward, Ms. Rivers will direct her efforts towards ensuring that what happened to her mother will not occur again with any other patient."

"From the outset of the August 28th incident described in the CMS Report, Yorkville has been fully cooperative and collaborative with all regulatory and accreditation agencies. In response to the statement of deficiencies, Yorkville immediately submitted and implemented a plan of correction that addressed all issues raised. The regulatory agencies are currently reviewing the corrective plan of action and have been in regular contact with Yorkville. In addition, the physicians involved in the direct care and treatment referenced in the report no longer practice or provide services at Yorkville. Yorkville will continue its commitment to complying with all standards and accreditation requirements.

Yorkville has been and remains open and active and is fully accredited by an independent review organization. The staff and providers are focused on providing the highest quality and most advanced care possible to its patients." 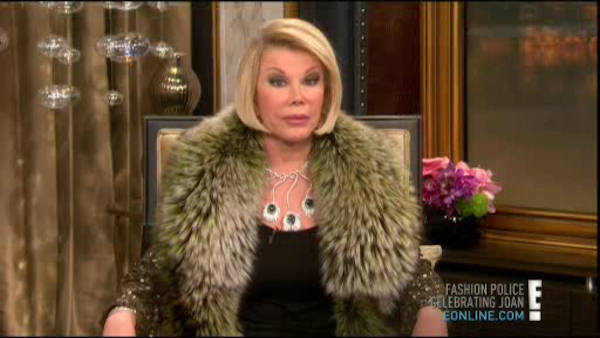 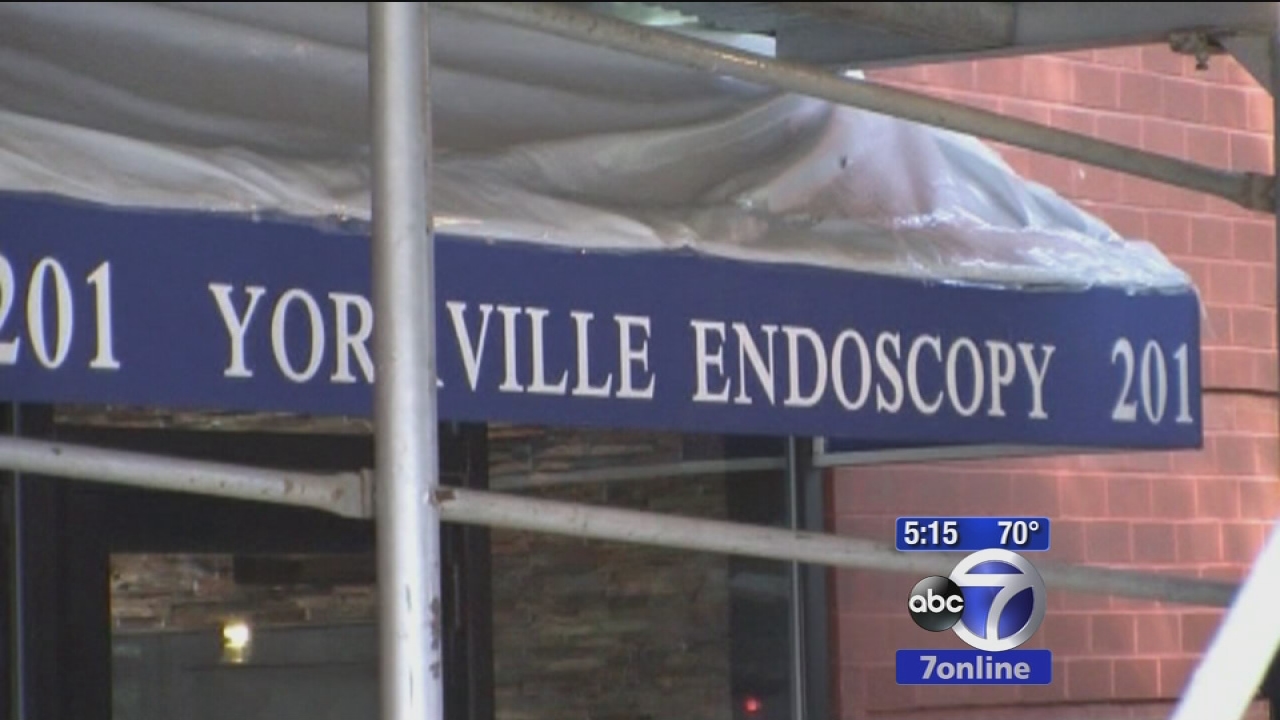 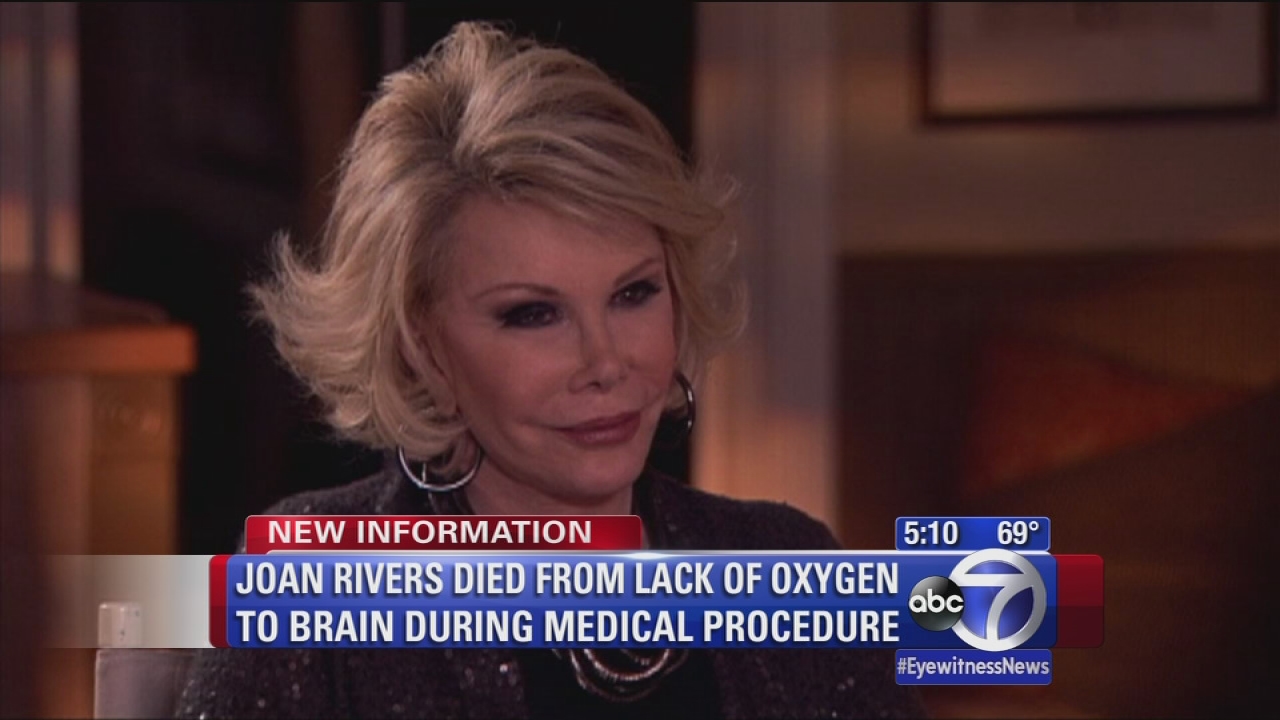 NYC Medical examiner releases cause of death for Joan Rivers

PHOTOS: Joan Rivers through the years 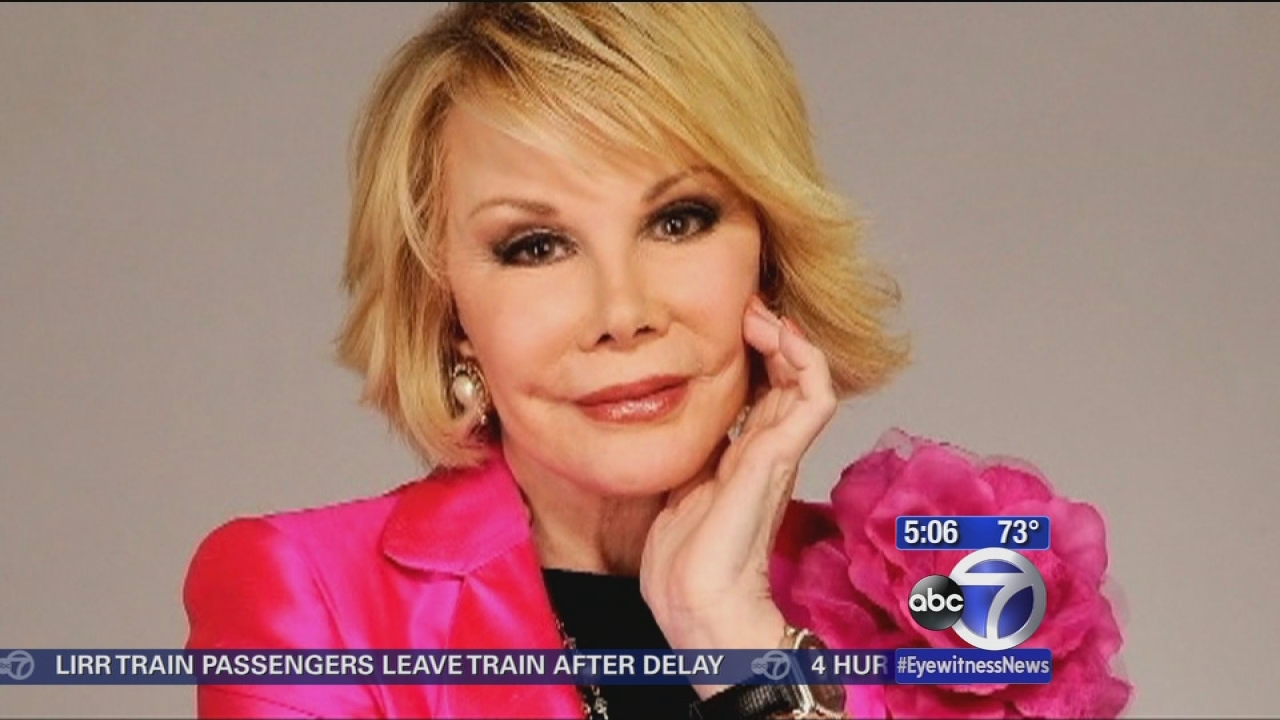 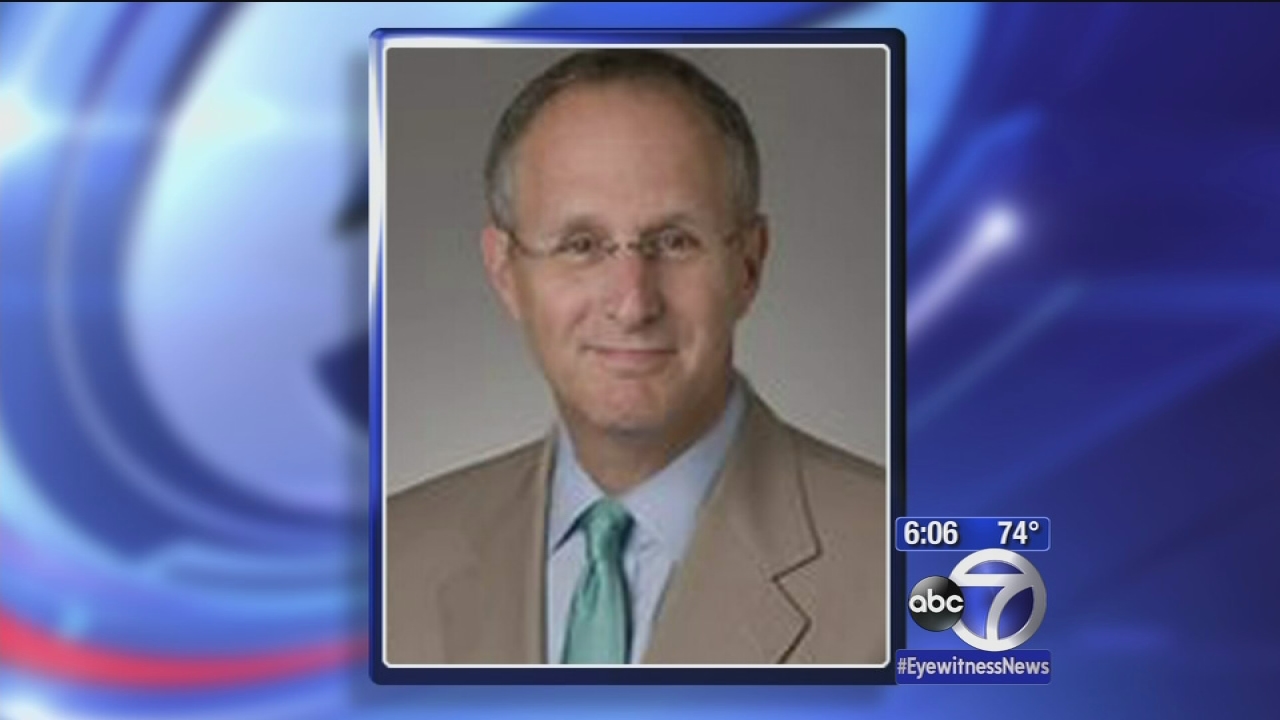 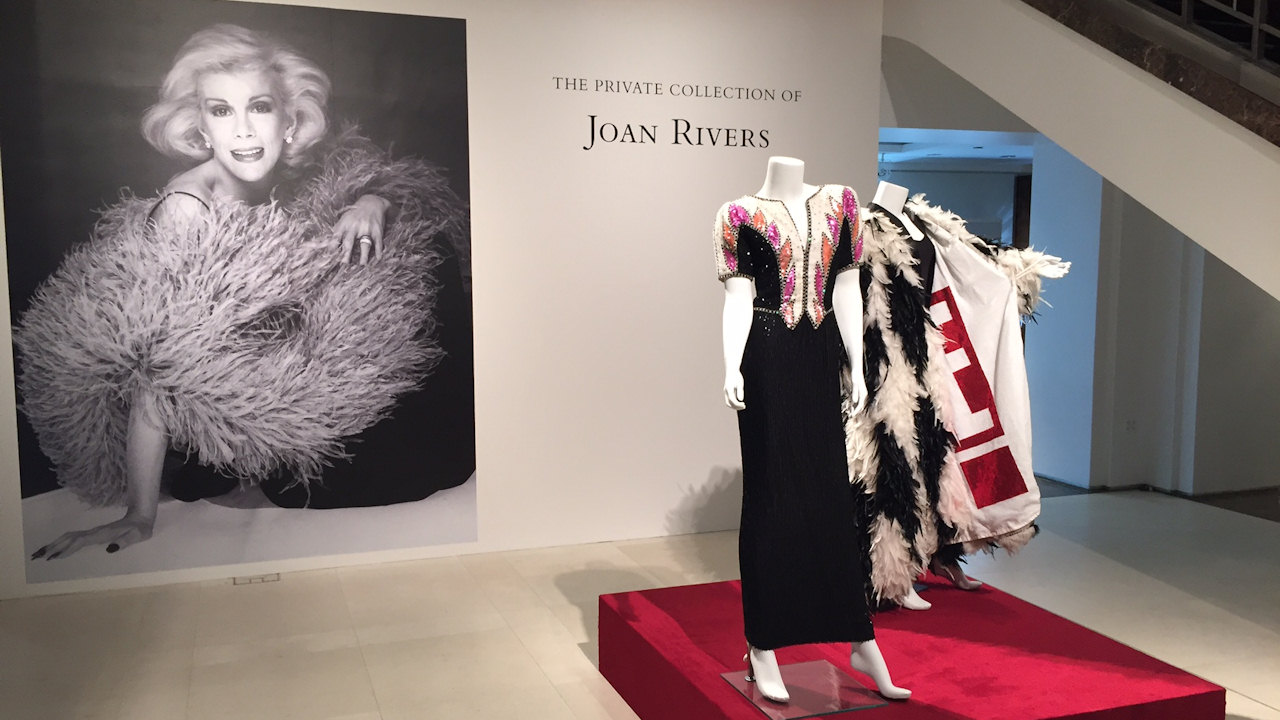 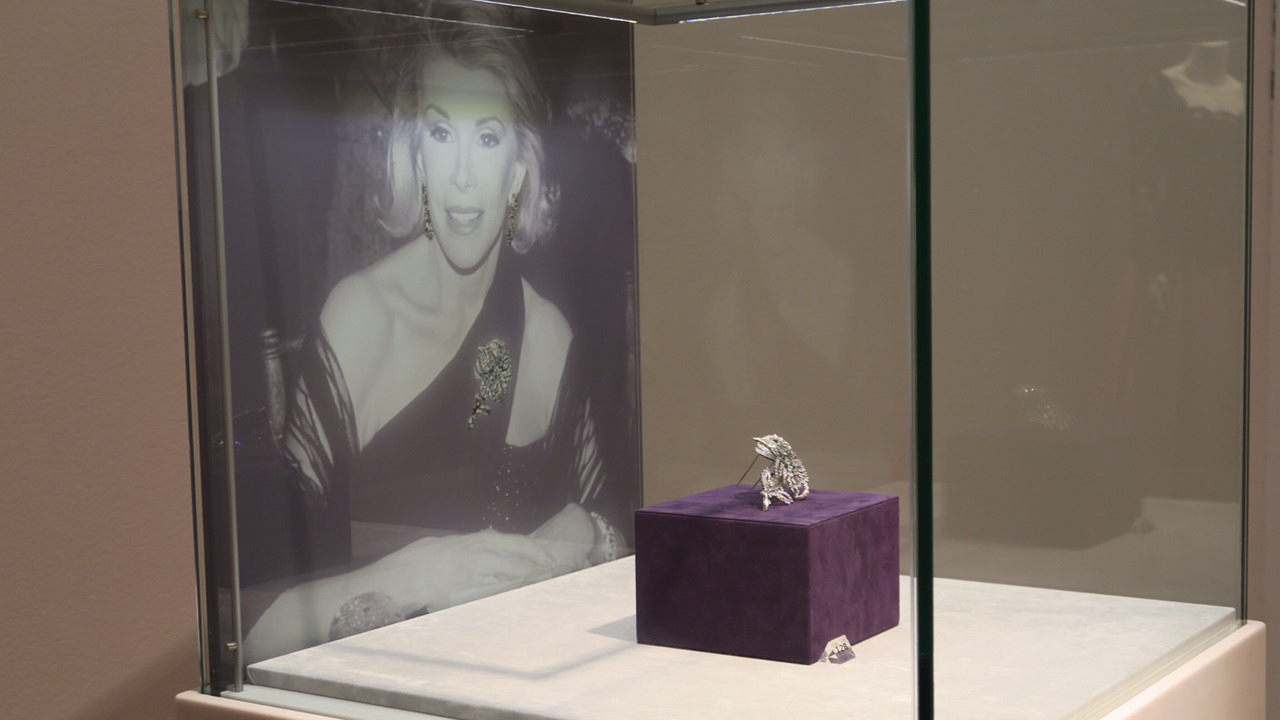 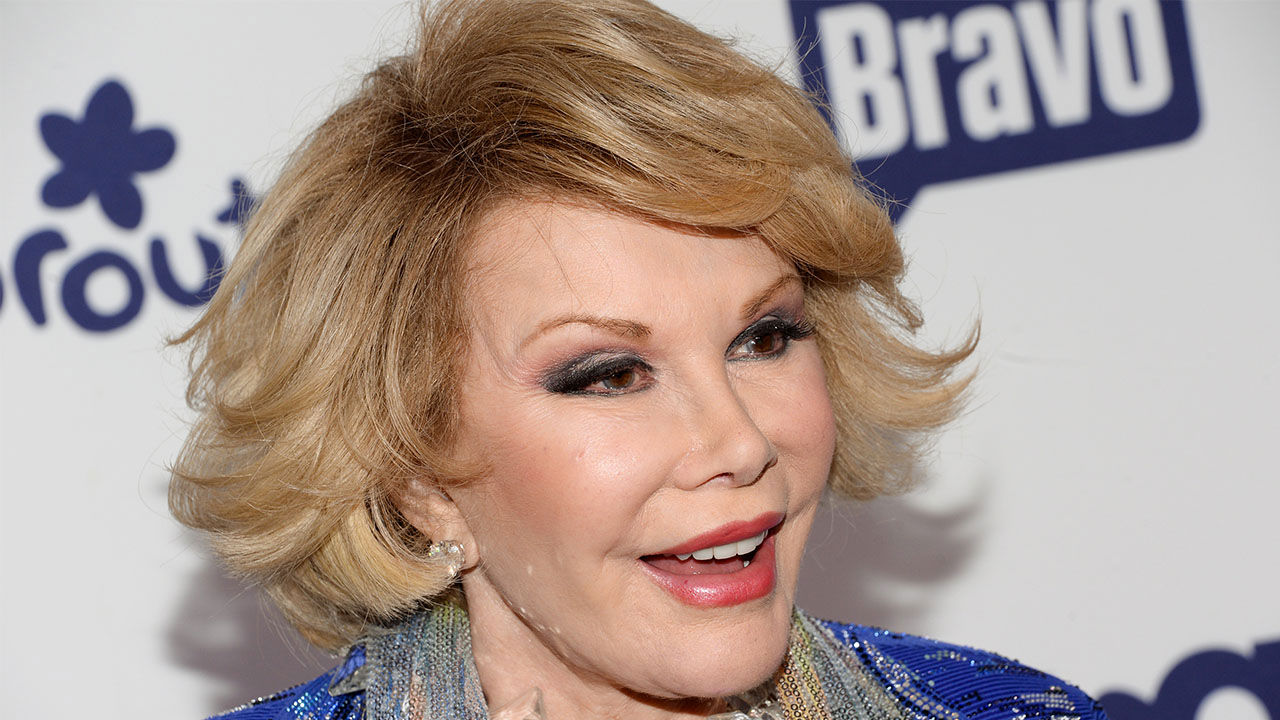