WABC
By Tim Fleischer
NEW BRUNSWICK, New Jersey (WABC) -- The bond between a dog and its owner is a special one, and one man from New Jersey was treated to an emotional reunion nearly a year in the making.

Coming full circle, Joe Weiser and his Bullmastiff Boomer are back together at Robert Wood Johnson University Hospital.

Weiser, a Long Island resident, had come to the hospital after a trauma event. After some touch and go moments in the ICU, he was separated from Boomer, who was staying with friends.

"I immediately identified with what he would be feeling and going through, and I was worried too about who was going to be taking care of Boomer," trauma surgeon Dr. Alford Flippin said.

So Dr. Flippin stepped in to help both patient and companion, caring for Boomer for 11 months while Weiser recovered.

"As long as my dog could get along with Boomer, which thankfully she does, I would take him in as long as I needed to," he said.

After being transferred to a rehabilitation center, Weiser temporarily lost contact with Boomer and Dr. Flippin. But the doctor knew it was time to reunite the two.

"I know that this is special for you and Boomer," Dr. Flippin said. "He's back at home already, and the biggest reward is seeing you doing well."

Weiser calls Dr. Flippin and his caregivers at the hospital "Heaven's angels," and he is grateful.

"I want to thank all of you, and most of all, I want to thank this guy next to me," he said. "The two words, 'thank you,' to all of you isn't nearly enough. The words are small on the outside, but inside they take up my entire body. "

And now back with his best friend Boomer, they are on the road to recovery. 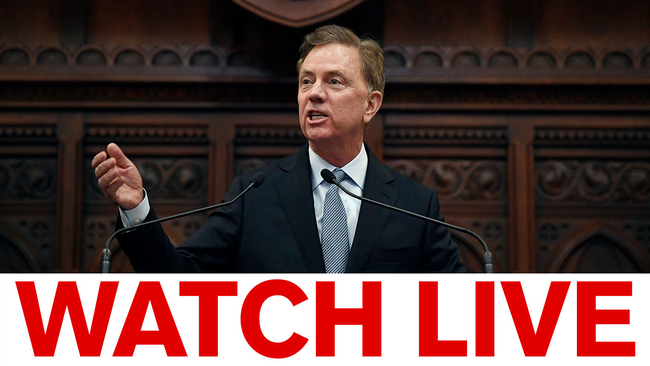