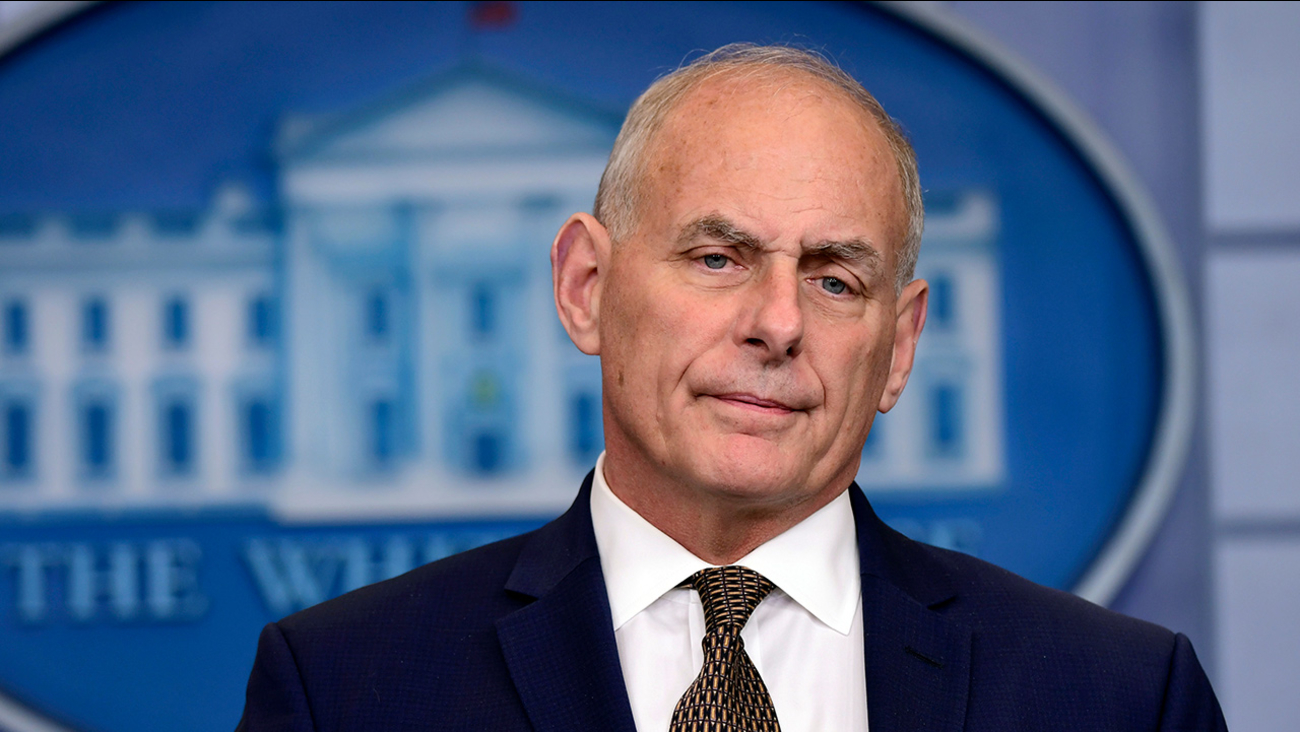 Kelly also said in an interview with Fox News host Laura Ingraham that aired Monday night that the removal of monuments to the Confederacy shows "a lack of appreciation of history." The retired Marine Corps general was responding to a question about a Virginia church's decision to remove historical markers for Lee and George Washington.

Kelly said the Civil War was sparked by "the lack of the ability to compromise."

Dear John Kelly: The United States of America exists because President Lincoln did not compromise. https://t.co/ciEienHASx

Friendly reminder that the South lost the Civil War.

And not for nothing but the chief of staff for US President just said the Civil War was abt a lack of compromise & traitors were good folk..

👇 Please stop referring to John Kelly as one of the "adults." https://t.co/lDLA47pQFB

Gen. Kelly said "a lack of ability to compromise led to the Civil War." Lincoln explained why compromise was impossible pic.twitter.com/oiHPFMClkh