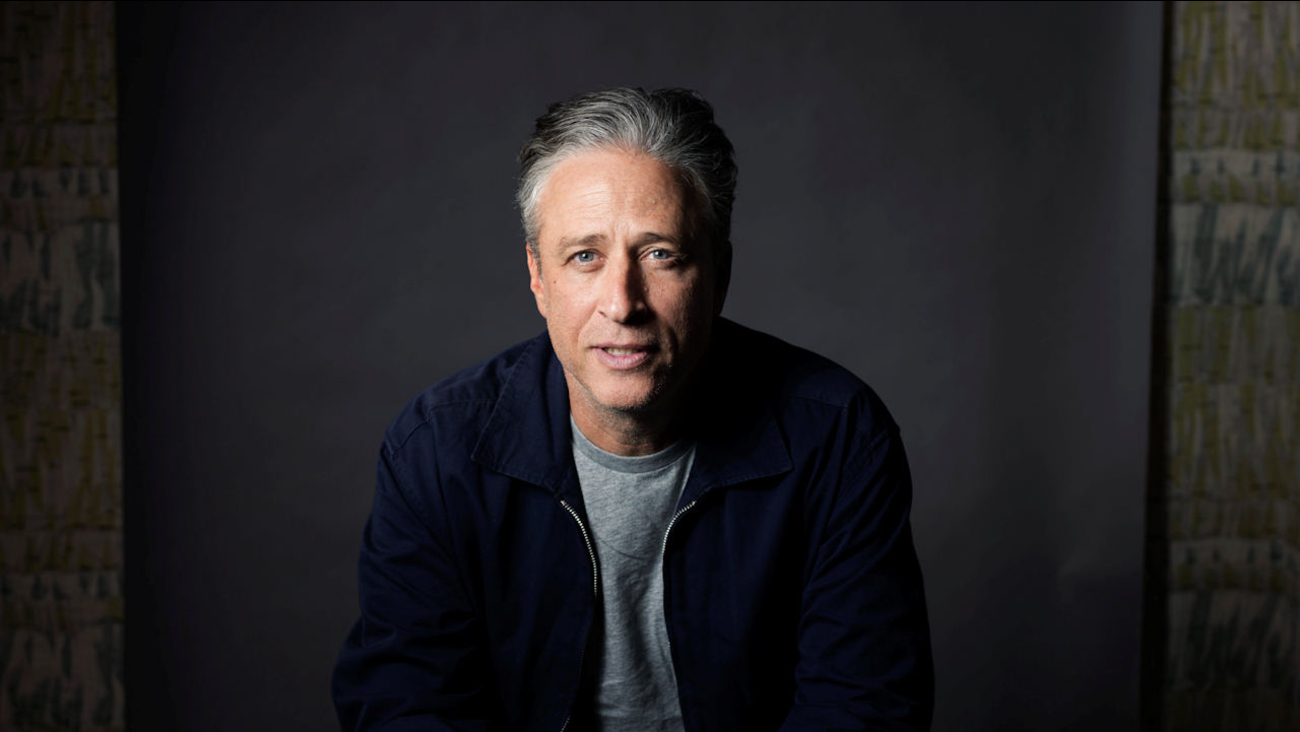 NEW YORK (WABC) -- Jon Stewart has signed an exclusive deal with HBO to produce short-form digital content and possibly more over the next 4 years.