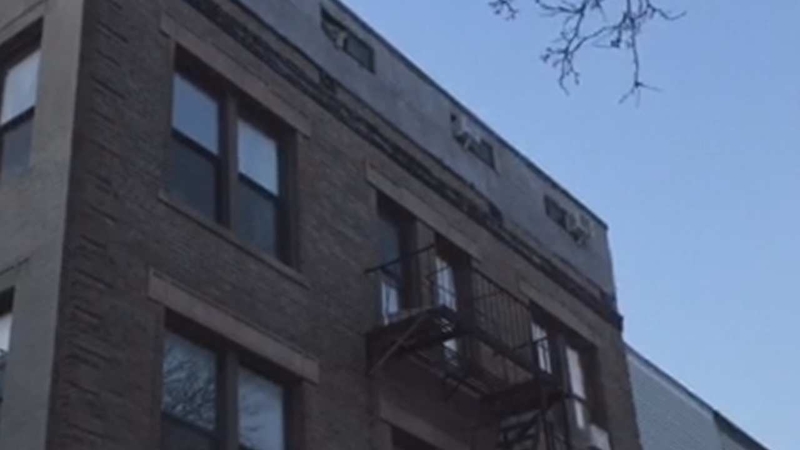 1 teen dead, another injured after fall from building in jump

BUSHWICK, Brooklyn (WABC) -- One teenager is dead and another critically injured after they fell while jumping building to building in Brooklyn.

It happened on Grove Street in Bushwick on Friday evening.

The boys fell approximately 30 feet to the ground.

"We just heard this loud thud. Like one like this after another," said Albert Mathew, a resident.

Residents in the building, described the mortifying sound of death. 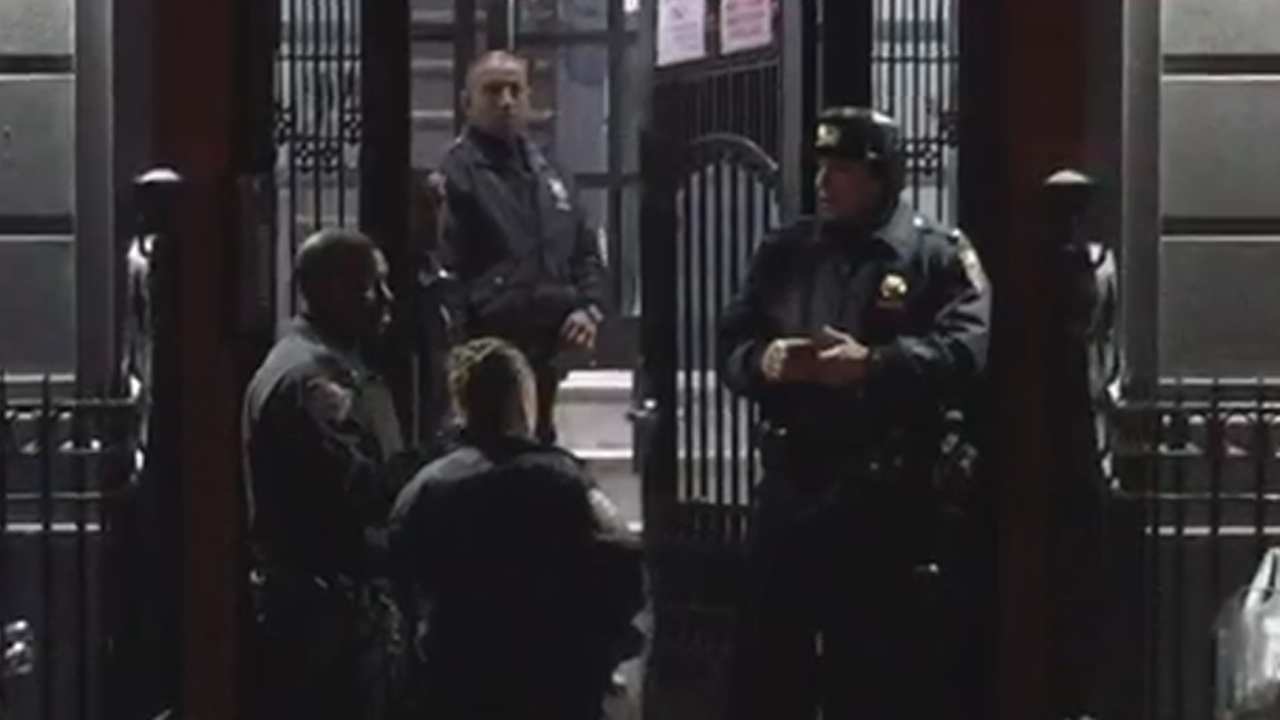 The 13-year-old boy died at Kings County Hospital and the other, a 15-year-old boy, is in critical condition.

"We didn't hear anything except for the thud. I was talking to my roommate and out of nowhere just loud thuds. No screams, no conversations, no loud voices. Just thuds. Just the impacts," a witness said.

Neighbors say teens who don't live there are often accessing the roof.

There is a sign posted on the front door.

Nearby residents meanwhile are not surprised.

"Kids play on the roof. That's a normal thing. It's been going on for years. I did it when I was young. I did it too. I used to jump across the gap and stuff to see if I could do it," said Steve Somerville, a resident.