Tim Fleischer reports on the graduation ceremony for the NYPD Explorers program.

On the minds of many at the event was Lesandro "Junior" Guzman-Feliz, an Explorer who wanted to be a police officer but was brutally murdered outside of a Bronx bodega last June.

Behind the NYPD Explorer badge comes hard work, dedication and a way for young people to explore a career in law enforcement.

For those honored in Brroklyn, it was the night to receive their awards.

"They are our leaders of tomorrow," said NYPD Assistant Chief Jeffrey Maddrey. "They will be carrying the torch and they will be protecting this city in a few more years."

Christopher Martinez has risen to the rank of sergeant. "It helps me build myself as a person, build myself for school, build myself not just for the police department but anything else I want to do in life," he said.

On this night too they posthumously honored NYPD Explorer Junior Guzman-Feliz, killed by gang members who chased him into a bodega, dragged him outside and viciously stabbed him to death.

"You are a beacon of light for us," said Brooklyn Borough President Eric Adams. "As mother and father of a beautiful son that we lost. We will always remember him."

Junior's mother Leandra and father Lisandro accepted a citation in his honor. Junior's dream was to become a detective one day.

"I have a new family, a police family," said Leandra. "They are supporting me. They honor him. I feel proud for my son."

After his death, officials say there was a 30-percent increase in new Explorers. "He had dedication," said Explorer Anthony St. Jules. "He loved the program. He, like all of us, like to go out there with our advisors and do what they love to do."

It is a foundation for Lt. Kieko Carvey.

"I want to get a sense of both sides, both from law enforcement and the legal," Carvey said. "Learning both sides will help me when I ultimately go to law school."

Their ambitions and goals are now pushed even higher as they are honored for their dedication to the Explorers. 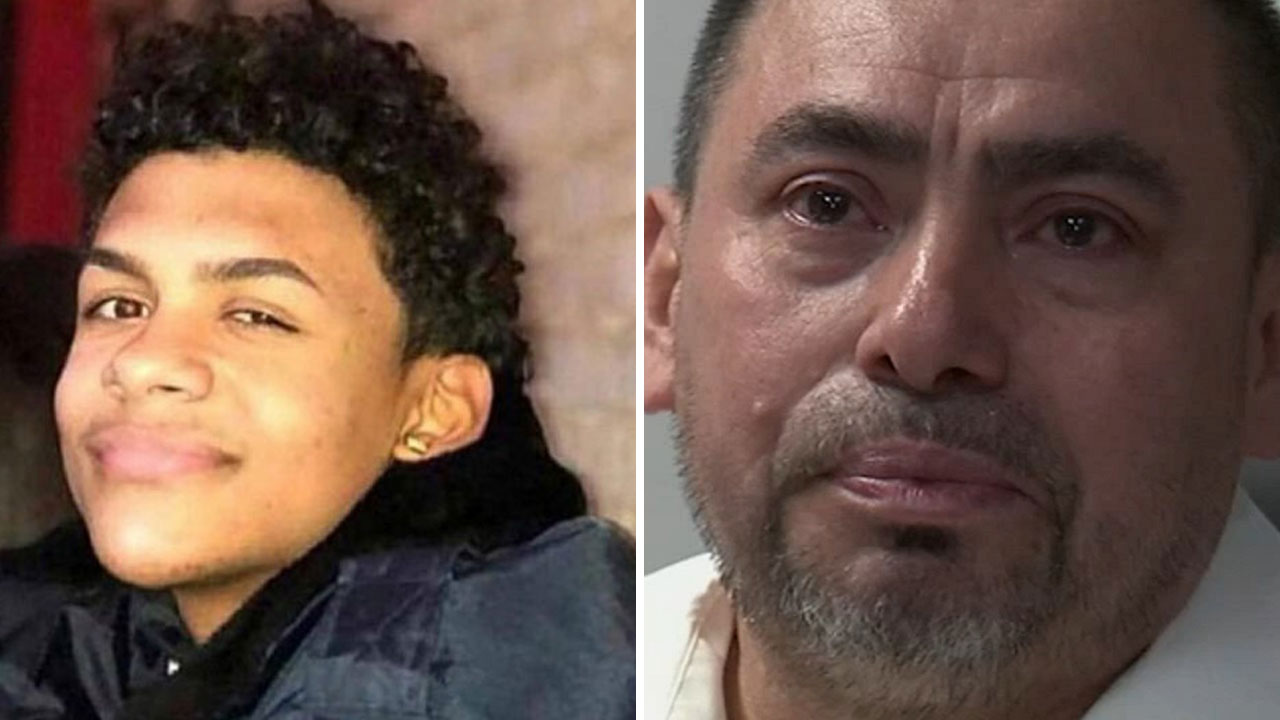