The ladies of Alpha Kappa Alpha gathered with all eyes on Harris, who pledged the 113-year-old sorority at Howard University.

"To see a Black female and member of our organization in the White House in the second elected position is absolutely encouraging, inspiring," said Donna Joseph, president of the Graduate chapter in the Bronx. "Not only for the young girls we mentor, but also for members of the organization as well."

Harris pledged in 1986 during her senior year. Her nickname was "C3," standing for cool, calm and collected.

The ladies were beaming as they watched history unfold, proud to witness such a monumental event that was signed, sealed and delivered in 51 sweet seconds.

"We have a lot of leadership development in our sorority, which I believe Kamala has spoken about, that definitely impacts you as a woman, impacts you in your professional career," Joseph said.

And though they couldn't be there in person, they were there in spirit with lots of tears and cheers, a sisterhood in every sense of the word.

"When President Obama was coming into office, there was a lot of hope," Joseph said. "Now, with President Biden and VP Kamala, it's faith."

"This moment is so important," Lorrie Saddler said. "Historically black colleges and universities are finally getting the respect and recognition they so richly deserve. Since their inception, these institutions have produced trailblazers and difference makers throughout history. This moment, Robin, amplifies that academic excellence of HBCUs (historically black colleges and universities)."

When asked about the qualities she brings to be an effective vice president, Lisa Jackson answered, "I think her genuineness, her authenticity. She has been for the people, is for the people and it's amazing that America gets to see that in her."

"She set out on this journey to have an impact on people and to make people's lives better. My hope is she will be able to have that impact." Jill Louis added.

Harris spoke to them during her sorority's Founders Day celebration earlier this week.

"That conversation was magical," Saddler said. "What I remember about that conversation that she shared was that we are her center. And, that was so special that she said that because we all feel that same way about each other. That truly describes our bond."
Report a correction or typo
Related topics:
politicsnew yorkpresidential inaugurationunited stateskamala harrishistorycollegeu.s. & worldgood morning america
Copyright © 2021 KGO-TV. All Rights Reserved.
RELATED

Everything to know about Inauguration Day: Schedule, performers | LIVE 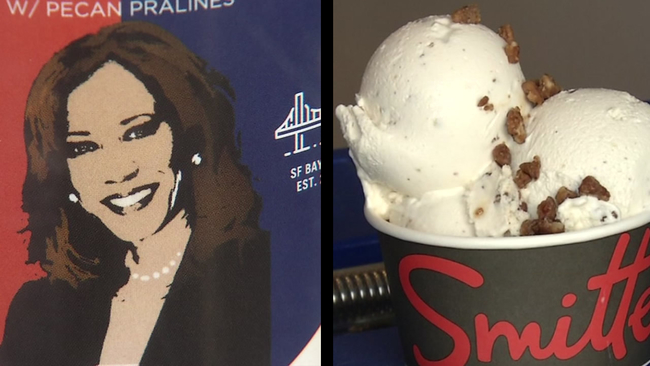 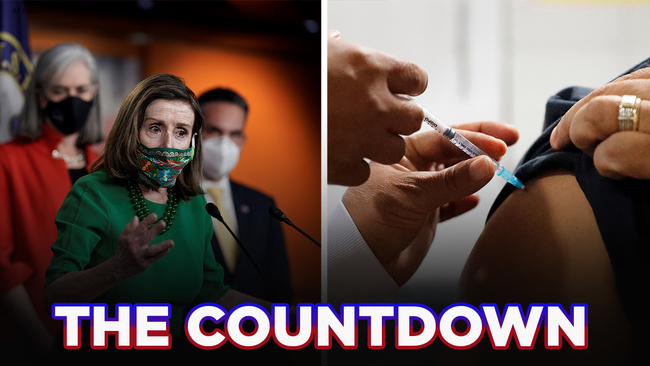 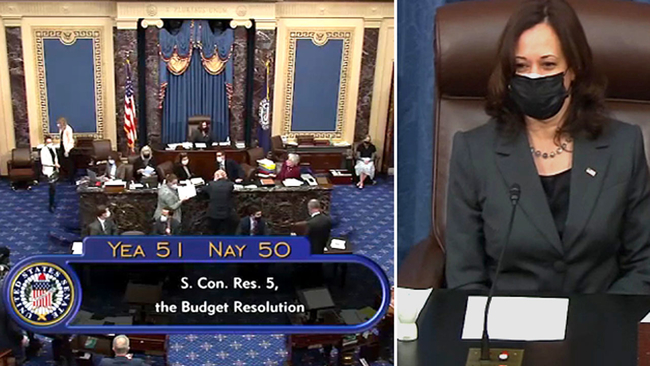 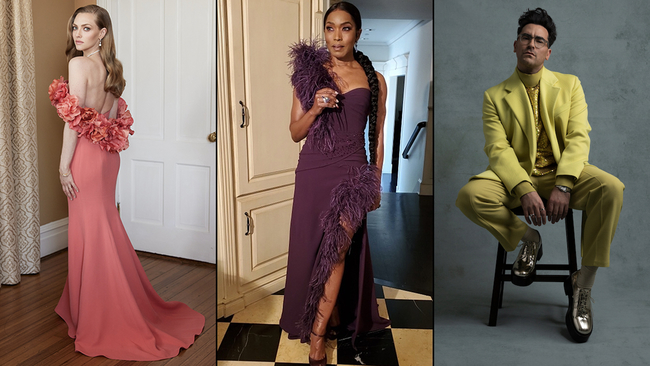 Golden Globes fashion: Stars shine for red-carpetless award show
When did you realize COVID changed everything?
Man accused of throwing Molotov cocktails at CT ambulances
Trump tells CPAC crowd 'the incredible journey' is 'far from being over'
More than 750 busted at illegal large gatherings across NYC
Show More
2021 Golden Globes: What to expect
Power slowly returning after 2nd outage in 3 days at NYC buildings
US panel endorses 3rd vaccine option from J&J
Judge whose son was murdered at their home returning to bench
Violent robbery in Queens caught on camera
More TOP STORIES News