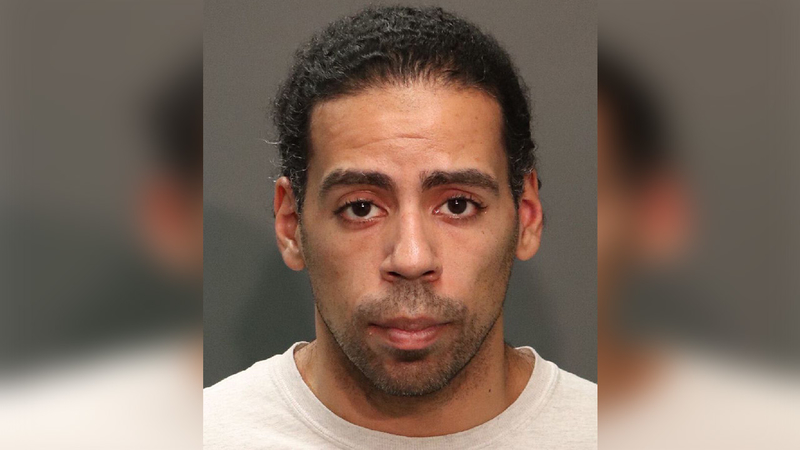 LONGWOOD, Bronx (WABC) -- Police have released a photo of a Bronx karate instructor who was previously arrested for molesting two young girls in the bathroom of his martial arts studio.

Anthony Gonzalez, 37, was arrested in January after a 6-year-old student at the USA Martial Arts Fitness Academy told her mother Gonzalez inappropriately touched her in the bathroom.

According to police, the initial incident involving the child occurred in the bathroom of the academy on Wednesday, January 17, 2018 between 2:30 p.m. and 5:45 p.m. and was reported to police the following day.

An ensuing investigation revealed the sexual abuse of a second girl, and investigators are now concerned there may be more victims connected to the suspect.

Gonzalez, who is a karate instructor at the martial arts studio located at 914 Prospect Avenue in the Longwood section of the Bronx, was charged with sexual misconduct against a child, sexual abuse, forcible touching and endangering the welfare of a child and was held on $350,000 bail.

According to police, Gonzalez lived in an apartment on 990 Leggett Avenue, within 15 minutes walking distance of the studio.

Anyone with information in regards to this incident or any other incidents, victims or encounters with the above listed suspect, is asked to call the NYPD's Crime Stoppers Hotline at 1-800-577-TIPS (8477) or for Spanish, 1-888-57-PISTA (74782). The public can also submit their tips by logging onto the Crime stoppers website at WWW.NYPDCRIMESTOPPERS.COM or by texting their tips to 274637 (CRIMES) then enter TIP577. All calls are strictly confidential.