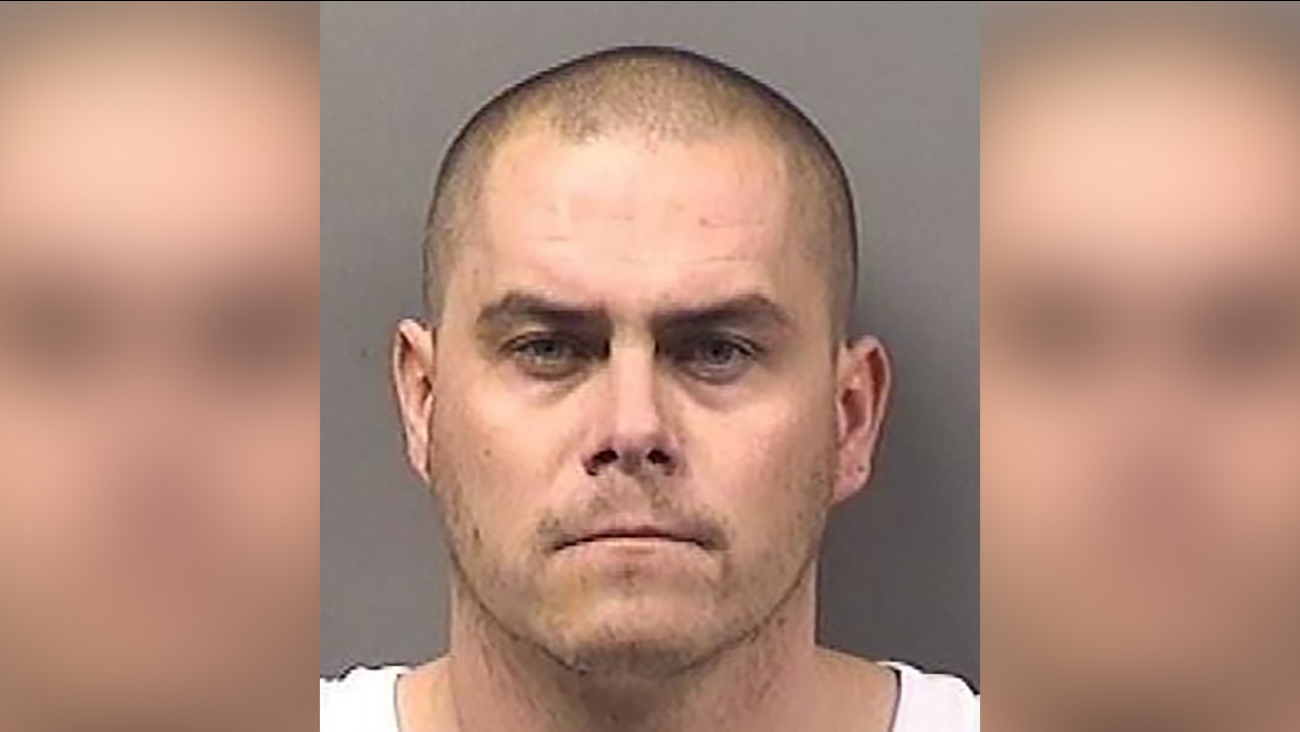 JOLIET, Illinois -- A 32-year-old Illinois man was charged in the death of a bartender whose body was found in an SUV in Aroma Park Township earlier this week. The town is located about 70 miles south of Chicago.