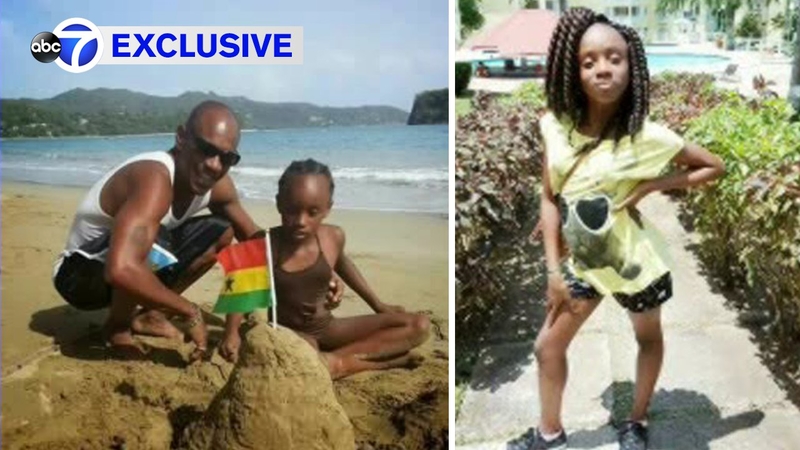 KEANSBURG, New Jersey (WABC) -- It's been a week since the death of AbbieGail Smith. The 11-year-old girl was murdered in Keansburg, New Jersey, and now her family struggles with both her death and her funeral.

The U.S. government has denied AbbieGail's father and sister entry into the country from Jamaica for the funeral. Josh Einiger spoke to them exclusively.

1,500 miles away in Jamaica, FaceTime is the closest Kenroy will get to the funeral of his youngest daughter.

AbbieGail was just 11. She moved to New Jersey as a toddler with her mother.

"You killed my daughter! I hope you rot in jail," her mother said in court last week. 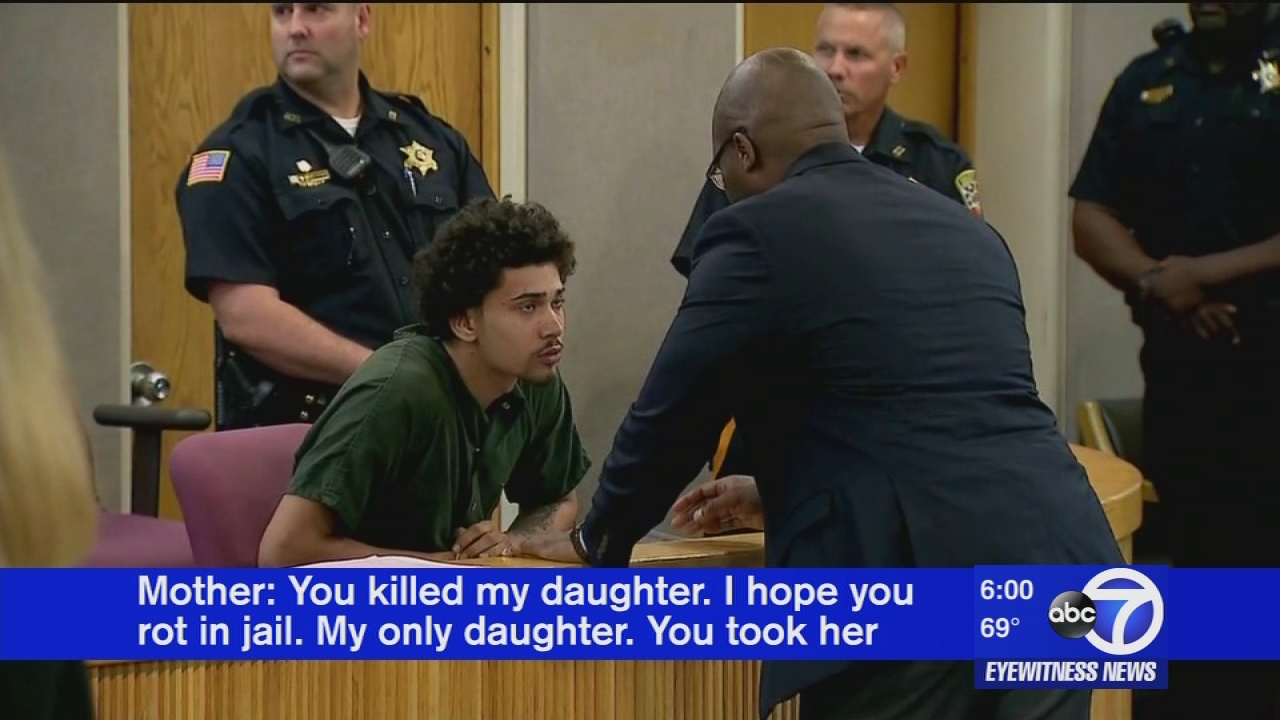 The distraught mother erupted in court as prosecutors charged their upstairs neighbor with stabbing the fifth grader in the neck and dumping her body behind the building where they live.

"I need an answer. Why? Why did he have to take her away from us? Why? What did she do to him? Why?" Kenroy said.

"What is it that I have to do, who is there to talk for us so that we can be able to be present to show our last respect and gratitude to AbbieGail," the victim's sister.

Wednesday, Abbie's big sister Kenish was summarily denied a visa to enter the country to attend the funeral.

Their dad, who was deported from the United States in 2001 after a drug arrest, suffered the same fate.

Back in the U.S., the rest of shattered family has been calling every lawmaker they can find for help.