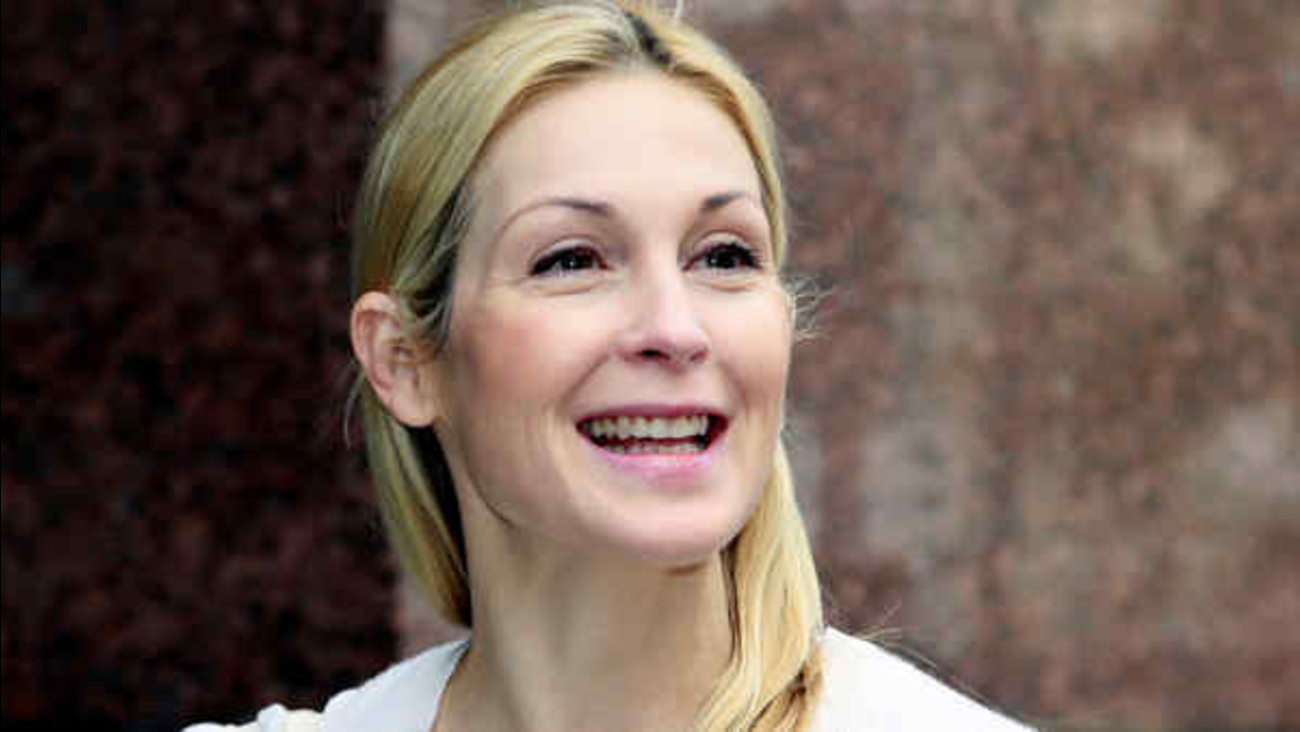 NEW YORK (WABC) -- Actress Kelly Rutherford, embroiled in a bitter battle with her ex-husband, has lost custody of her two children.

A judge in Monaco ruled that the kids should stay with their father, banning Rutherford from brining 9-year-old Hermes and 6-year-old Helena to the United States.

The ruling deals a crushing blow in her highly-publicized six-year custody battle with ex-husband Daniel Giersch, who has lived with their children in Monaco and France since 2012.

According to court documents, the judge ruled Tuesday that "the habitual residence of the minor children is fixed at the residence of Giersch," while Rutherford can visit her children "exclusively in France and Monaco."

"No words," was all Rutherford could muster after the decision was read.

In August, a New York judge ruled the children be returned to their father after Rutherford disobeyed a Monaco court order to send them back to Europe as part of a custody agreement. Days later, she spoke on "Good Morning America."

"This is the first five weeks I've had with my kids straight in six years," she said.

Rutherford and attorney Wendy Murphy maintain the children were only supposed to live in Europe temporarily while their father worked to acquire a current visa.

"For three years, he did nothing," Murphy said. "He violated his agreement. No American court seems to give a damn."

Rutherford and Murphy say courts in both California and New York, where she lived with the children, have relinquished jurisdiction to courts in Monaco.

Rutherford vows to keep fighting for her children.