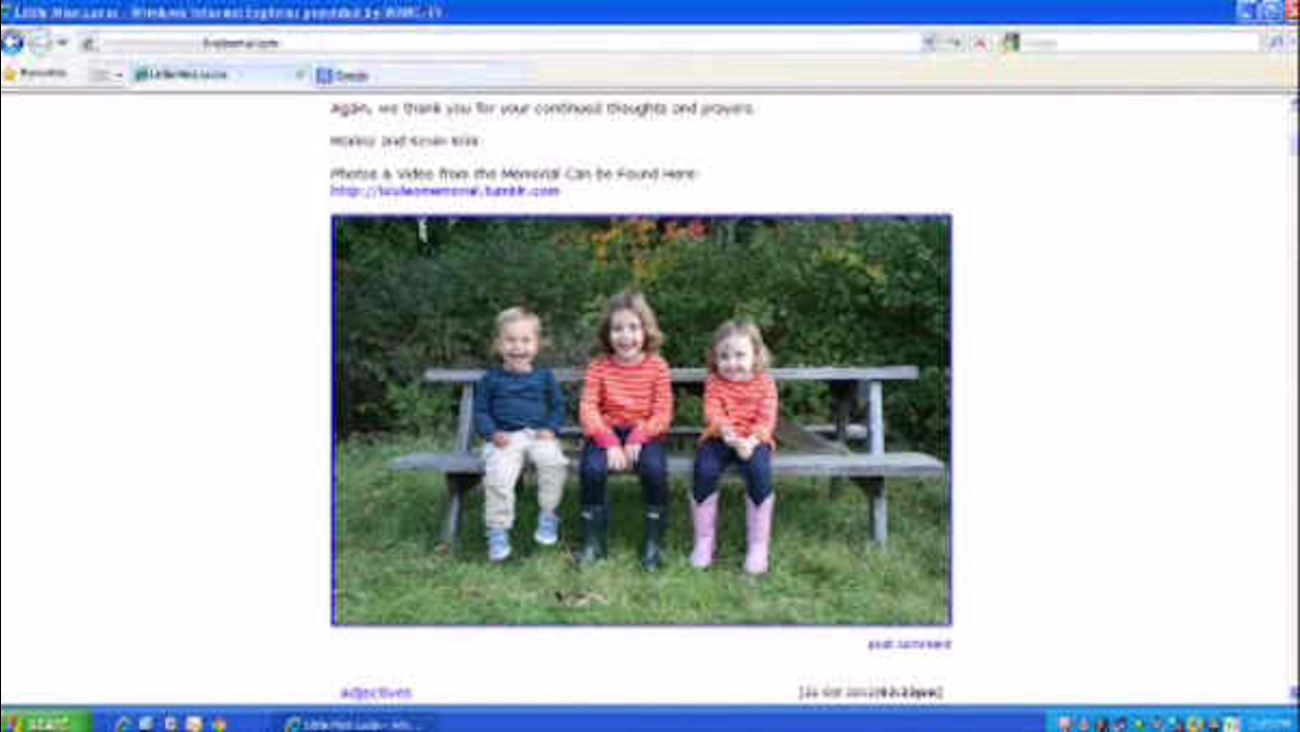 NEW YORK (WABC) -- Kevin and Marina Krim, the parents of children allegedly murdered by their nanny in Manhattan in 2012, have announced they are expecting another baby boy.