He was charged with attempting to kill a 34-year-old woman in November, but investigators said she survived. She was treated at a hospital and released. 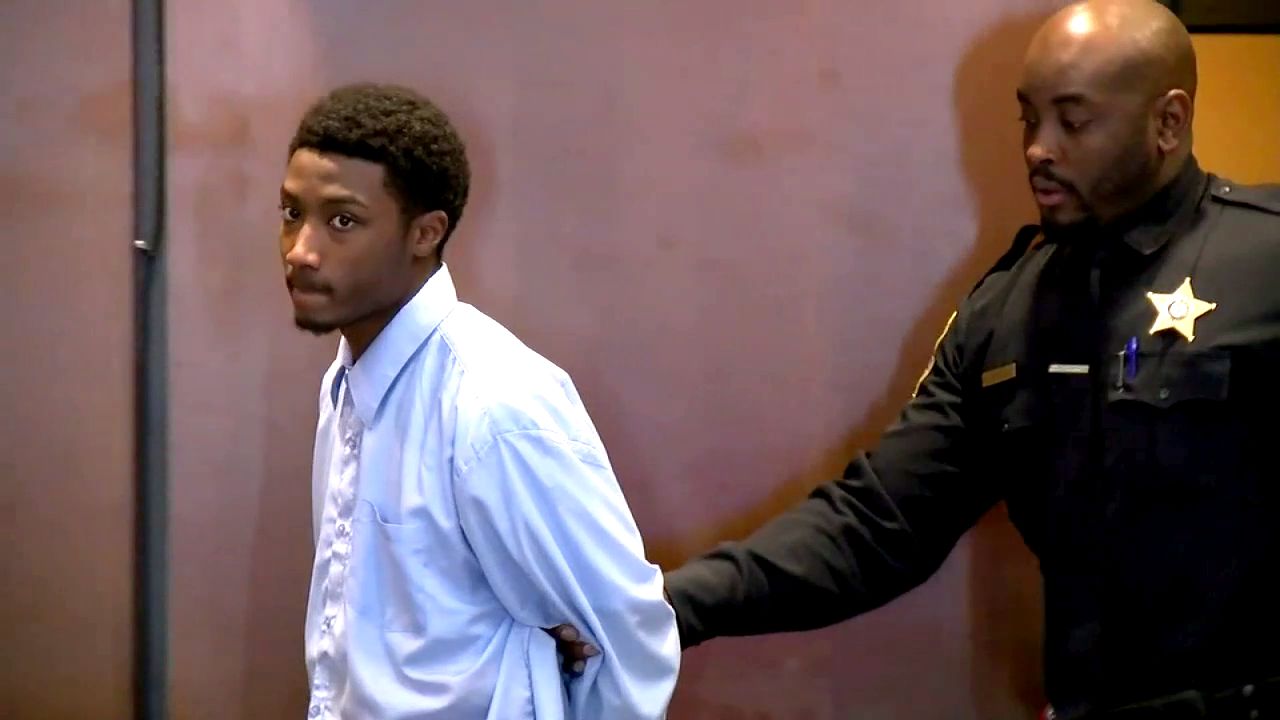