Woman from Pa. gets 6 to 15 years in knife-throwing death 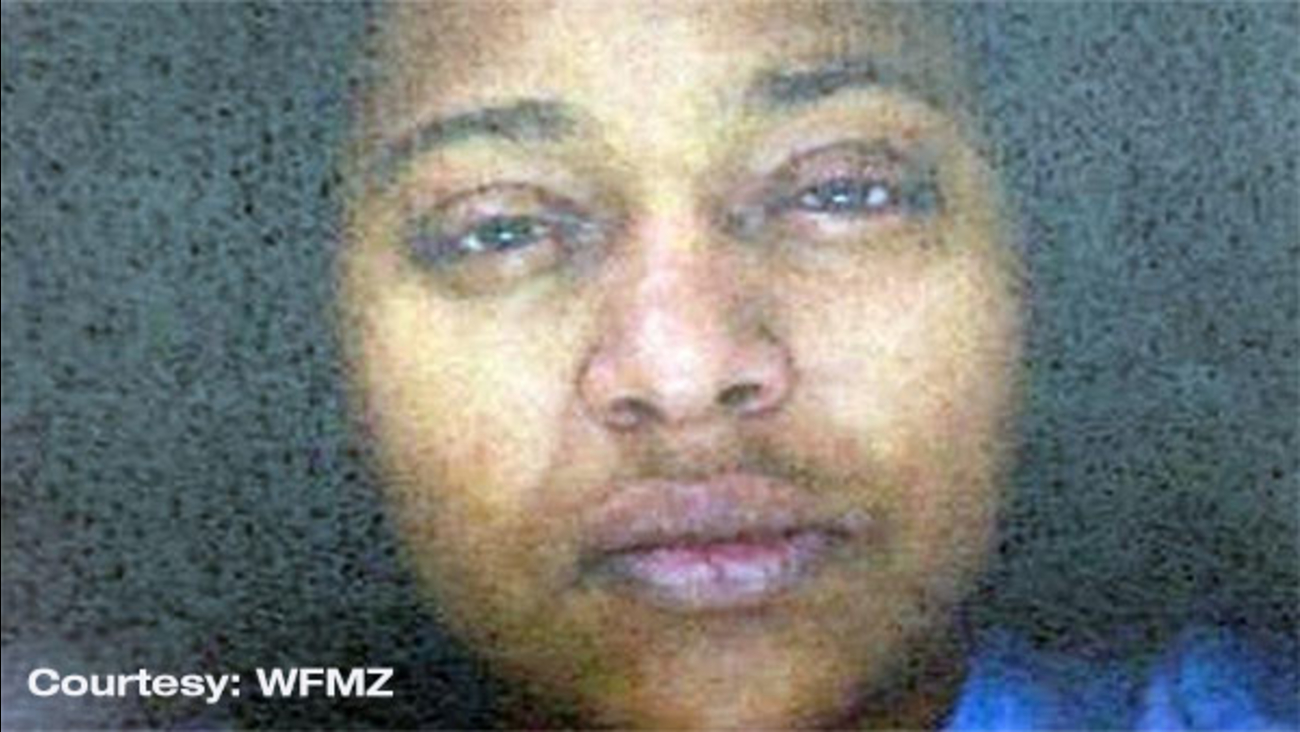 EASTON, Pa. -- A woman from Pennsylvania has pleaded guilty to killing the father of one of her children by throwing a knife at him and was sentenced to six to 15 years in prison.

Ebony Jones, 32, of Bethlehem, was sentenced Friday after pleading guilty to voluntary manslaughter under an agreement with Northampton County prosecutors.

Authorities said Jones threw a knife at Ismael Bonets, 37, during an argument on Nov. 24 at her Bethlehem home, where he was spending the night so they could attend a parent-teacher conference the next day for their 9-year-old daughter. Police said the girl and Jones' two other children were home at the time.

The (Allentown) Morning Call reported that the estranged couple had a history of domestic abuse in New York, with Bonets on record as the aggressor nine times and Jones four times, according to court documents.

Assistant District Attorney Kelly Lewis-Fallenstein said the 911 recording proved that Jones hadn't maliciously attacked Bonets, a requirement for a homicide charge - but also said that Jones was not at risk of physical harm, eliminating any self-defense contention.

Geraldine Walker, Bonets' mother, said in court that she talks to her son's picture and plays a voicemail message from his cellphone to hear his voice. She said he had a limitless future that was unfairly cut short.

Jones apologized to Walker in court and said she never meant to kill her son.

"I will be forever haunted by that day," Jones said. "As much as I didn't mean for that to happen, it did."

In accepting the plea deal, Judge Anthony Beltrami called the outcome the best that could have emerged from a trial.