The 115 foot tall by 92-foot wide grass tribute which is only visible by aerial view, features Bryant holding a basketball, smiling in his iconic Lakers jersey.

Kelli Pearson is the creative artist of New Ground Technology and developed the design. Her husband, Pete Davis, imprinted the digital graphic that uses GPS on the machine.

"The TurfPrinter technology blows air to gently bend the grass away or towards you to make up the dark and light contrast," Pearson said.

In one of the photos you can see Davis standing in the top right for perspective of just how large it is.

The couple said it was a spur of the moment to create the tribute.

PHOTOS: Kobe Bryant, daughter Gianna shared love of basketball
"I think it hit hurt her more than it hit me. She woke up knowing we had to do something. We wanted to do something local," David added.

Davis said you can't see the image from the ground. They would prefer to keep the exact location to prevent so much foot traffic, but it is located at one of Pleasanton's parks.

The couple says the tribute will last about two days before the grass will return to its natural state.

Bryant was killed in a tragic helicopter crash that took the lives of his 13-year-old daughter Gianna and seven others.

The NBA star's death came as a shock to many fans, who showed an emotional tribute to the legendary icon. 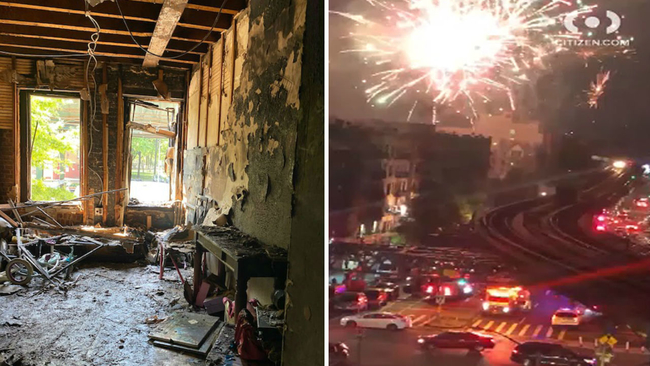