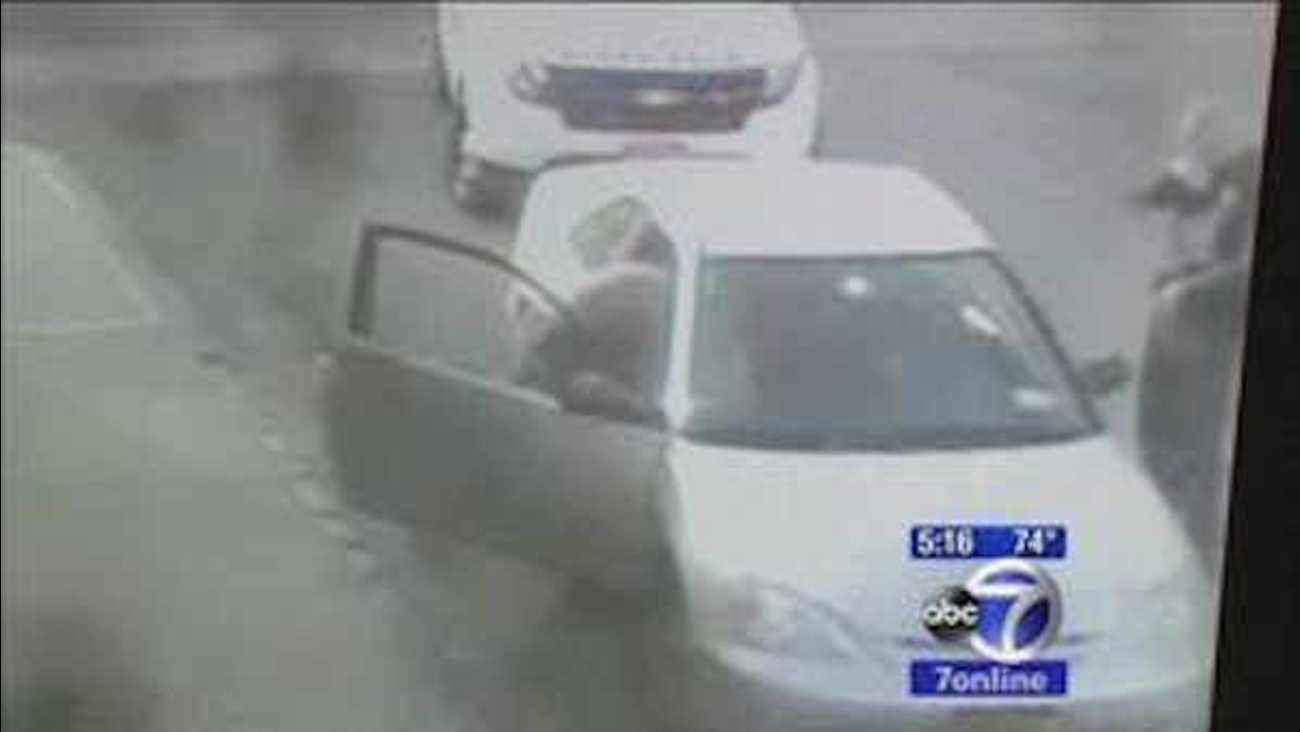 CENTRAL ISLIP -- A Long Island man beaten by police during a traffic stop caught on video has filed a federal lawsuit against the officers.

In a suit filed Thursday, Kyle Howell alleges Nassau County police officers Vincent LoGiuidice and Basil Gomez beat him after pulling him over in April 2014.

The suit says Howell suffered a broken jaw, nose and eye socket. The encounter was captured on surveillance video.

The officers said Howell had tried to swallow a bag of marijuana. Howell initially denied those allegations, but later told prosecutors he lied and was trying to toss the drugs when the officers pummeled him.

LoGiudice was charged with assault and has pleaded not guilty.

LoGiudice's attorney and a Nassau County spokesman did not immediately respond to requests for comment.